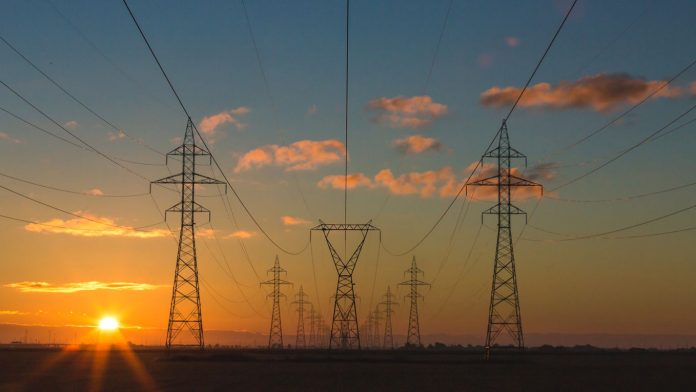 ‘We are forced to suspend the electricity import starting from May 14,’ said RAO Nordic, a subsidiary of Russian state energy holding Inter RAO.

‘RAO Nordic is not able to make payments for the imported electricity from Russia.’

The firm is not directly faced with Western sanctions over the invasion into Ukraine, Montel News reports. However the outlet adds Inter Rao Lietuva – its 51% owned Lithuanian subsidiary – is.

It comes as Russia yesterday accused Finland of ‘pushing above its weight’ as the country signalled its intention to join NATO.

Putin’s EU ambassador vowed to bolster defences on the Russia and Finland’s shared 800-mile-long border if it decided to join the alliance. Vladimir Chizhov said if Finland joined it would lead to ‘certain military-technical measures, like improving or raising the degree of defence preparations along the Finnish border’.

A move would ‘certainly necessitate rethinking of Russian defence posture’ but not ‘necessarily [involve] troops and tanks, but certain preparations like radars, perhaps’, he told Sky News.

Yesterday a former British ambassador to Russia has said there may be ‘much more Russian nuclear deployment in the Baltic’ areas in response to Finland potentially becoming a NATO member in light of the war in Ukraine.

Sir Tony Brenton told BBC’s Newsnight programme the Kremlin may think ‘it expands their view of NATO as a threat to them’.

He said: ‘They will be very conscious especially as this war winds its way to a conclusion that their conventional forces have not produced the results they hoped for.

‘They will be increasingly inclined therefore to use their nuclear strength as a demonstration they need to be taken seriously.

‘I think we need to resign ourselves to the likelihood of much more Russian nuclear deployment in the Baltic area as a response to Finland’s accession to NATO, when it comes, and Sweden’s very likely one as well.’