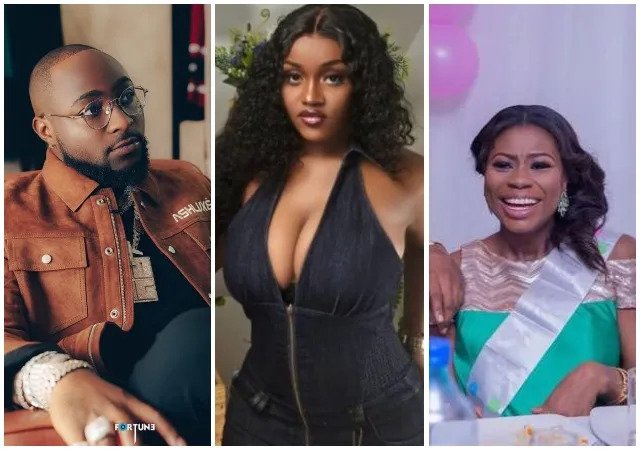 Davido, the Afrobeats artist, has made headlines for showering affection on his baby mamas, Sophia Momodu and Chioma Rowland.

Chioma Rowland is his third baby mama, ex-fiancee, and mother of his sole son, Ifeanyi Adeleke. Sophia Momodu is his first baby mama, with whom he shares his daughter Imade Adeleke.

Davido reshared a photo of Sophia Momodu standing in front of his Lamborghini on his Instagram account.

“Big fish flow like the ocean,” Sophia captioned the photo.

Davido also showed his affection for his son’s mother by reposting one of her cooking videos.