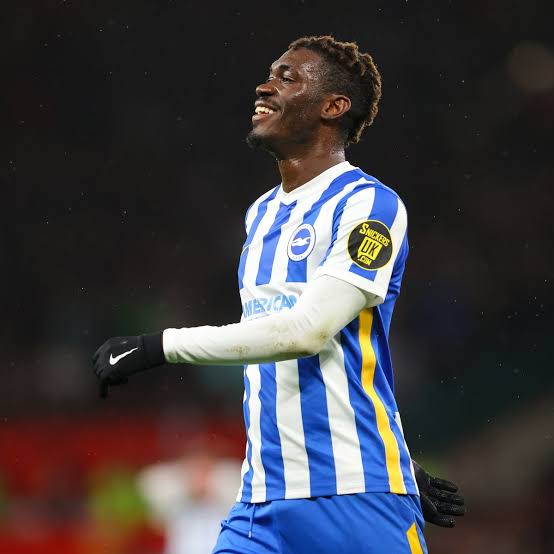 Yves Bissouma is understood to have flown into the UK on Wednesday and stayed at the on-site hotel at Tottenham’s training ground.

The 25-year-old only has one year left on his Brighton contract but is now set to become Tottenham’s third summer signing after goalkeeper Fraser Forster and Ivan Perisic joined earlier this month. 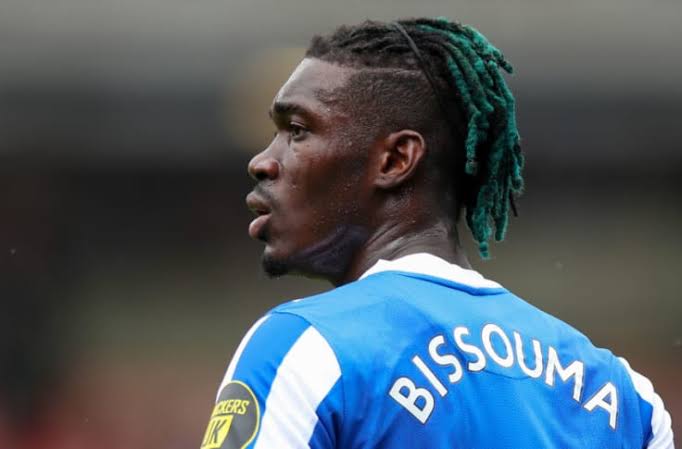 Arsenal, Aston Villa and Everton had been among the other clubs interested in signing the Mali international this summer after Brighton had rejected a bid from Aston Villa for Bissouma in the January transfer window.

Tottenham have been watching Bissouma since he played for Lille and he had been on their list of targets to replace Moussa Dembele in 2018.

But Spurs ultimately signed Tanguy Ndombele in a club-record deal from Lyon, while Bissouma joined Brighton for around £15m, where he has shone after making 124 appearances for the Seagulls. 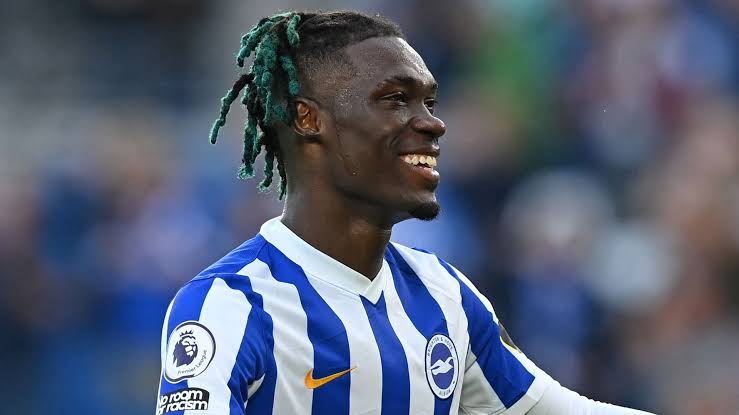 The club still have hopes of landing at least three other players including a new right wing-back, with Middlesbrough’s Djed Spence a leading target, a new left-footed centre-back, and another versatile forward.