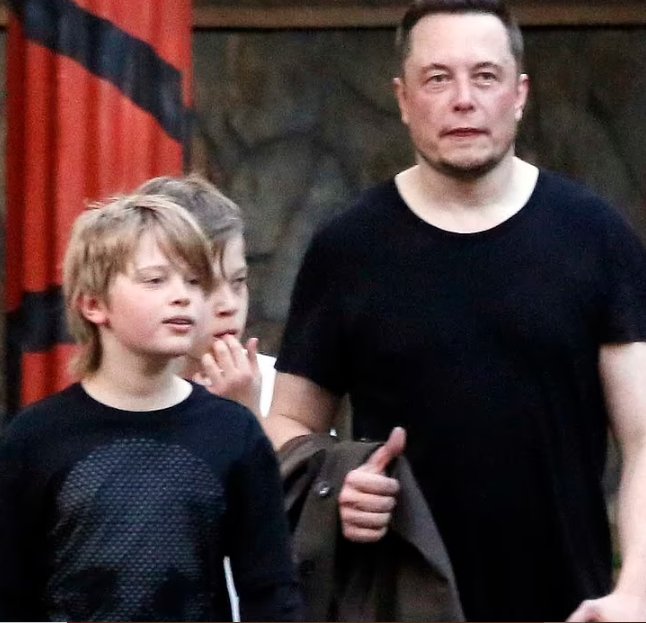 According to court documents, Elon Musk’s 18-year-old child has been permitted to legally change their name and gender.

According to court documents, a judge in Los Angeles County Superior Court allowed the teen’s plea to legally change his gender from male to female and to change his name from Xavier Alexander Musk to Vivian Jenna Wilson.

The judge decided that a new birth certificate should be issued to reflect the modifications.

Vivian is one of five children Elon Musk shares with Justin Wilson, a 49-year-old Canadian author.

The pair tied the knot in 2000 and separated in 2008. Their first child tragically died when he was 10 weeks old from sudden infant death syndrome in 2002.