Home Entertainment Filmmakers Cry Out , Reveals How Ada Ameh Bullied And Blackmailed Them 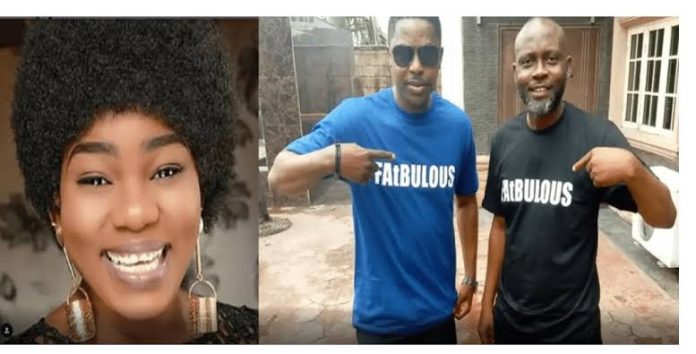 After crying out over a lawsuit filed against her, Nollywood actress, Ada Ameh has been called out by the company that is dragging her to court.

Days ago, the Johnsons’ actress revealed that she has been sued by a company over a job which she failed to deliver because she was battling mental health. The company didn’t understand what she was going through and at such had filed a lawsuit against her.

Ada Ameh claimed the company was suing her for a staggering amount, which she seems unable to afford.

She admitted that the lawsuit is taking her life, but, she wouldn’t allow it weigh her down or kill her.

In a fresh post, the film company amidst all, has reacted by sharing their own side of the story.

According to the company, Ada ameh was contracted for a movie role and was fully paid for it.

And when it was time for production, they booked her flight ticket and her hotel accommodation, but she failed to show up.

They contacted her and she apologized and promised to come in the next day.

They had to book another flight for her only for her to default again without giving them a reason.

The company said her refusal to honour their contract made them lose lots of money and when they asked her to refund the money they paid her for the role, she refused hence the lawsuit.

Read their full message below: