Home Entertainment How I was treated badly as a video vixen – DJ Dimple... 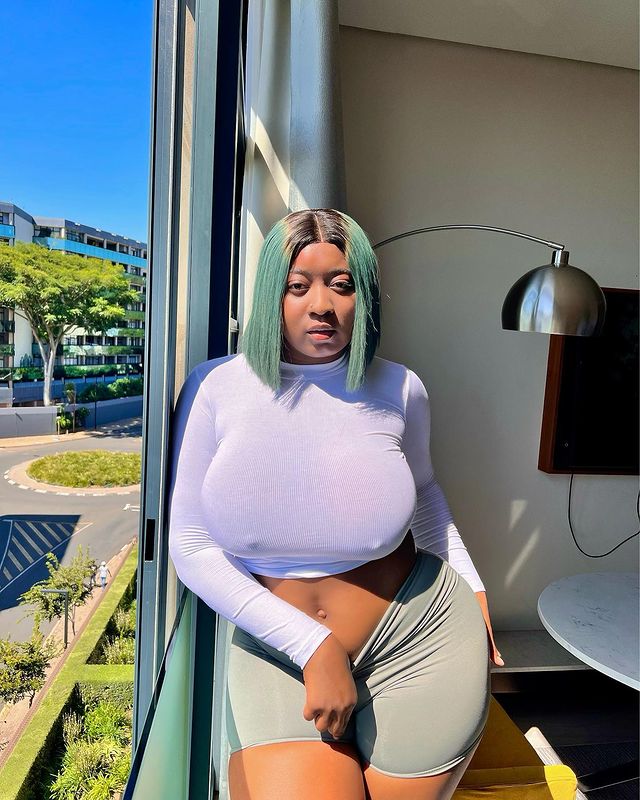 Self-styled Nigeria’s number female Disc Jockey, Rachel Oluwabukola Martins, simply known as DJ Dimple Nipple, has shared her story of humble beginnings in the entertainment space. She told Potpourri in a chat that her foray into entertainment began in 2017 as a video vixen, narrating that it was a beginning she would prefer to put behind her.

“The beginning of my career was as a video vixen but that didn’t pay off well because I was treated badly and they didn’t pay well,” she recalled. “

The first music video I was ever featured in was “Give Me Love” by Skales ft Tekno in March 2017 and when I got to the location on that day everyone was wowed, like, who’s this girl and they wanted me as the main vixen even though I was called as an extra. CLICK HERE TO VIEW MORE PHOTOS OF DJ DIMPLE NIPPLE. 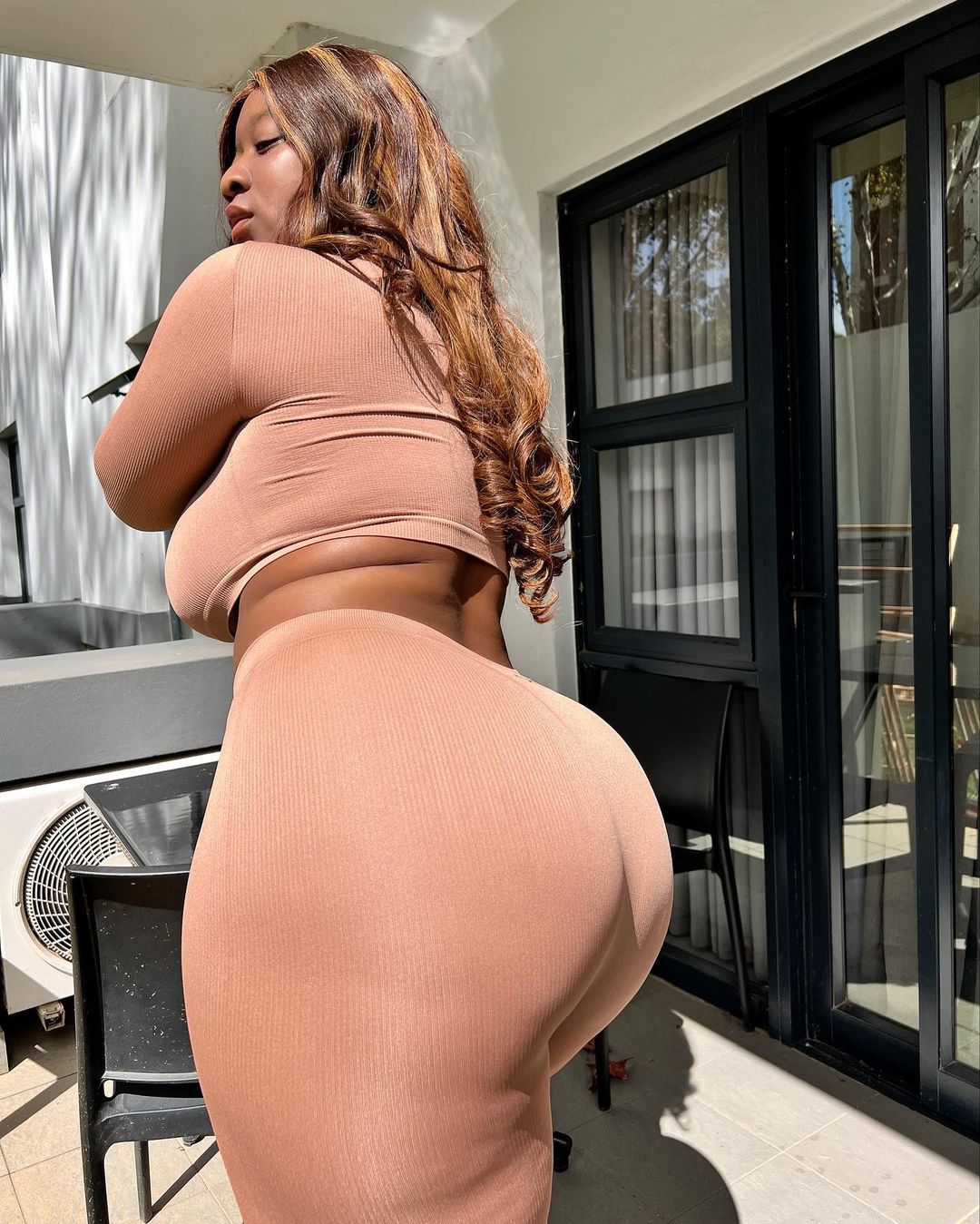 The girl that was called as the main vixen started acting up so I had to let her do her thing and guess what, at the end of the day the guy that was asked to pay us refused to pay me for my sweat.”

“First video shoot ever. I felt really bad because that was my only hope of surviving then and I was just 17. I lost my mom when I was just 15 and I needed to sacrifice myself for my younger 4 beautiful siblings. I don’t think I should really go into that,” she added.

With a shattering beginning as it was, Rachel Oluwabukola Martins a.k.a DJ Dimple Nipple would go to establish herself as a dancer, an actress and a disc jockey well respected in the entertainment enclave.

In other news, Black Chully, a popular Nigerian TikToker, is currently distraught after dozens of her explicit videos were exposed online.

As her x-rated films continue to spread through multiple social media platforms, the TikToker, who couldn’t hold back her tears as she wept heavily, created a live video to confront the matter.

Black Chully stated in the video that she had no idea how the nude videos were leaked to the public.