Home Entertainment “I get two houses for America”, Peter Okoye addresses his fans ahead... 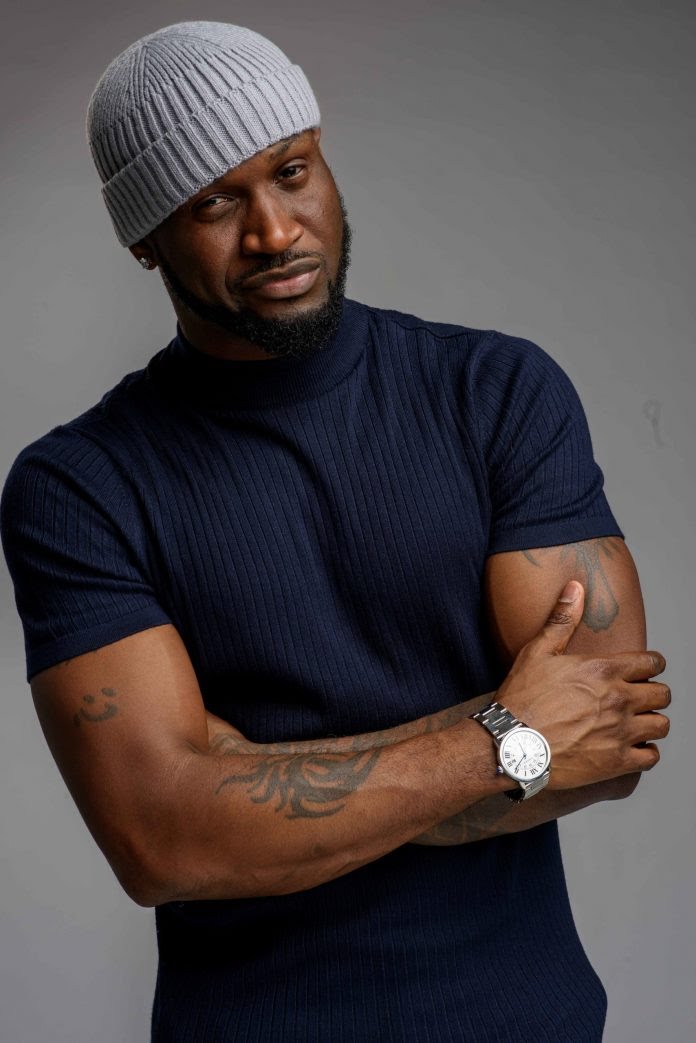 Peter Okoye, the twin brother of Paul Okoye of the P-Square duo, addressed his followers in a live stream on Instagram.

Peter Okoye who has being a campaigner of the Peter obi presidency for some time now, took the campaign to his Instagram live.

In his statement, he told his streamers he has no problem with himself if we happen to choose a bad leader again.

He noted that he built 2 houses in America where he could relocate his family to if the situation of the country stalls.

He countered critics who told him he became wealthy from the same country he’s running away from, telling them to be as successful as he too if they are so determined.

He also demanded they take the country back by electing Peter Obi or else, they will get it wrong again.