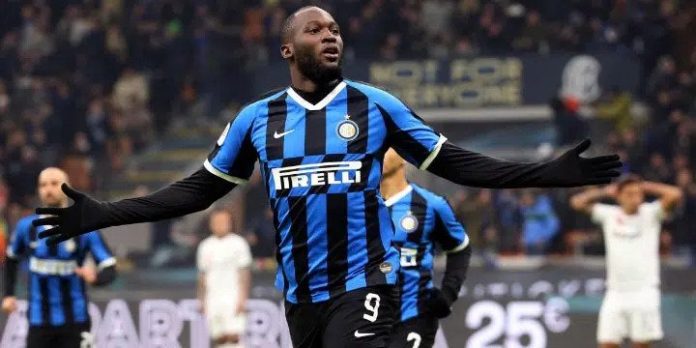 Inter has informed Chelsea that they are willing to pay roughly €8 million for Romelu Lukaku on loan, according to the Italian media outlet Calciomercato.

This comes after the two teams held negotiations about Lukaku returning to San Siro on loan.

The Belgian striker had re-joined Chelsea from the Serie A club last summer but scored just eight Premier League goals.

Inter Milan are now confident they can complete a loan deal for the striker after the clubs held further talks on Friday over the make-up of the deal.

Prior to this development, Lukaku had in December told Sky in Italy that he wanted to return to Inter one day.

He said: “I really hope in the depths of my heart to return to Inter, not at the end of my career, but at a still good level to hopefully win more.”