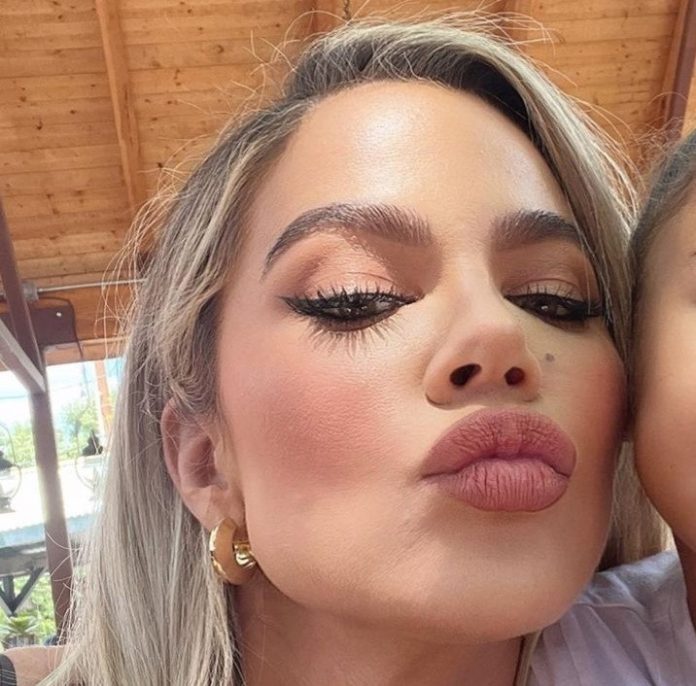 Khloe Kardashian turned 38 years, yesterday and many of her fans, friends and family took to social media to celebrate her.

One such many fans were her surgical doctor who posted a photo of the reality star with a caption that says wishing you another hundred years of health, happiness and success. 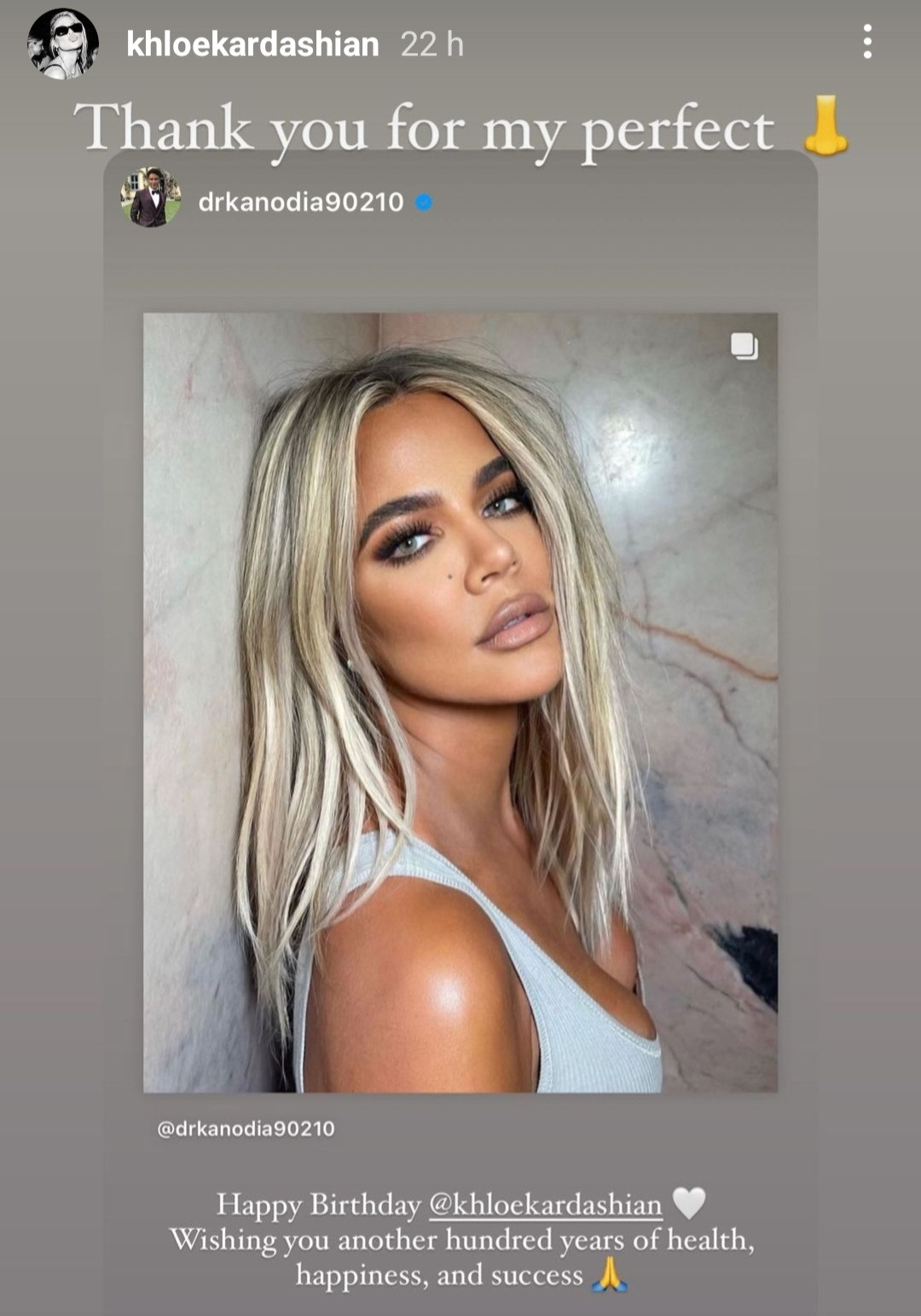 “Thank you for my perfect nose,” she added.

Khloe, who has just turned 38, confirmed this year that she had her nose job four years ago, and first spoke about it publicly in June last year.

In April this year, Khloe opened up about the procedure saying she “always wanted” to get a nose job, and “finally got the courage” to do so.

Her plastic surgeon calls himself the “king of closed scarless rhinoplasty” and is based in Beverly Hills.