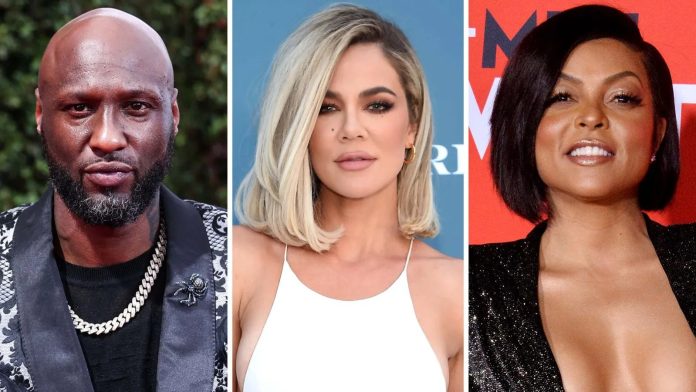 Yikes! When talking about his ex-wife Khloé Kardashian, Lamar Odom didn’t hold back, especially when he likened her to another one of his ex-wives, Taraji P. Henson.

“I think the difference between Taraji and Khloé is how they [were] brought up. Their upbringing, which makes people different and [affects] the way they think,” the former NBA star, 42, told Page Six on Tuesday, June 28. “I think Taraji is more skillful in what she does as an actress compared to what Khloé does.” Despite the shade, Odom called Kardashian, 38, “a great wife.”

The basketball player, who dated the Empire actress, 51, in 2009 before dating the Kardashians star, said to the publication that if he had to get back together with one ex, he would pick her. The NBA player was married to the reality celebrity from 2009 to 2016.

“I love Taraji. It’s a love thing. It’s about who you love,” Odom explained about his hypothetical decision. “Taraji is a cool girl. Matter fact she’s here [in L.A.]. I got to see her at the BET Awards in June. So maybe I’ll get to shoot my shot at her again.” 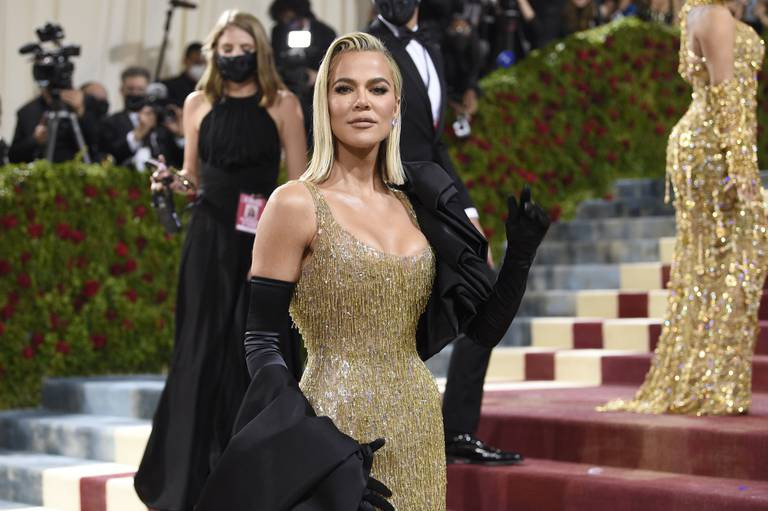 Odom and Kardashian — who tied the knot one month after meeting — had a famously tumultuous relationship, during which the L.A. Lakers player was unfaithful and using drugs. The highs and lows of their romance played out on the couple’s former reality series, Khloé & Lamar, which lasted for two seasons. The pair split in 2013, but didn’t finalize their divorce until three years later. In 2015, the Good American founder flew to be by her ex’s side as he fought for his life in a Nevada hospital following a near-fatal overdose.

Odom has done nothing but praise the Hulu star and her family in the years since, which makes his recent comments all the more surprising.

“When I came out of the coma, she took care of me. I’m talking about a woman that wiped my backside when I couldn’t do it myself,” Odom exclusively told Us Weekly in February about Kardashian’s care for him in the hospital. “So, I’m fond of her for that. She had a lot of dignity and pride as well as I did.”

During his stint on Celebrity Big Brother earlier this year, the former NBA champion not only spoke fondly about his relationship with Kardashian — he claimed he wanted her back.

“I miss her so much. I wish I could take that time back,” he said on the show in February, telling Us that same month that “she’ll always have a place in my heart.”

The California native, for her part, has been wrapped up in drama with another ex — Tristan Thompson. After his own repeated admissions of infidelity, the Chicago Bulls player, 31, publicly apologized to Kardashian earlier this year for fathering another child while they were in a relationship.

“Khloé, you don’t deserve this,” he wrote via his Instagram Story in January, once it was established that he fathered Maralee Nichols’ son, Theo. (Thompson is also dad to 4-year-old daughter true with Kardashian, as well as 5-year-old son Prince with ex Jordan Craig.) “You don’t deserve the heartache and humiliation I have caused you. You don’t deserve the way I have treated you over the years. My actions certainly have not lined up with the way I view you.”

While viewers of The Kardashians have watched all the drama unfold this season, the Kocktails With Khloé alum is busy moving on in her dating life: She is dating a businessman, Us confirmed on June 21.