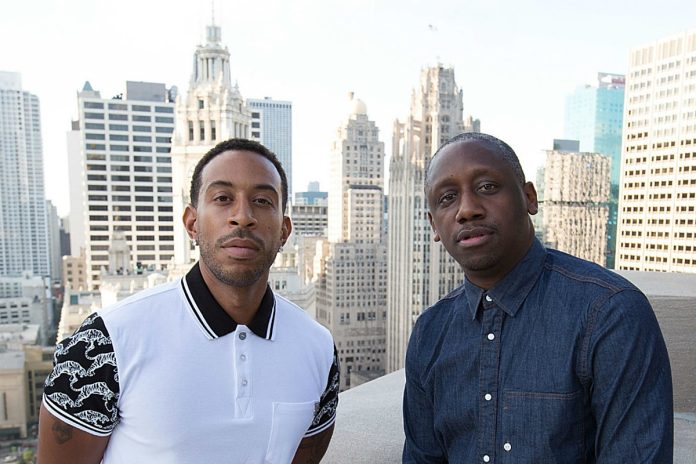 A triple shooting occurred in Atlanta on Monday morning, June 27, leaving one guy dead and another injured. Chaka Zulu, a music executive and longtime manager of the artist Ludacris, was injured.

Zulu, who was taken by ambulance to the hospital, is reportedly in stable condition and recovering from his wounds. One man, Scottdale resident Artez Benton, 23, was also carried to the hospital where he passed away as a result of his wounds. The third gunshot victim’s identify and state of health have not yet been disclosed. There have been no arrests in relation to the incident.

Police Lt. Germain Dearlove said the shooting, which occurred on the 2200 block of Peachtree Road, was sparked by a verbal dispute in a parking lot shared by several local businesses.

Former Atlanta Mayor Kasim Reed issued a statement, saying, “We are fortunate to report that Chaka Zulu is in stable condition and recovering. The family thanks everyone for their well wishes and prayers, and asks for their privacy at this time.”

Chaka Zulu, one of the founders of Disturbing Tha Peace Records played a huge role in introducing Ludacris to the public as the rapper’s manager and helped broker Luda’s deal with Def Jam South, where the rapper reached multi-platinum success.