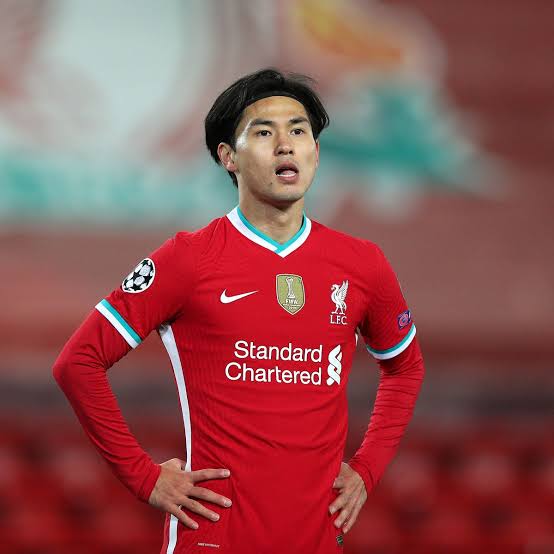 Takumi Minamino, a Japan international, has agreed to join Monaco for 18 million euros (£15.5 million or N11.6bn).

A number of clubs were interested in signing the 27-year-old, who joined the Reds from Red Bull Salzburg in 2020.

In 55 appearances for the Reds, he scored 14 goals and was the club’s top scorer in domestic cup competitions last season.

Jurgen Klopp’s side won the FA Cup and League Cup thanks to Minamino’s seven goals.

In the Premier League, however, he only made 11 appearances, including one start, as Liverpool finished a point behind Manchester City. 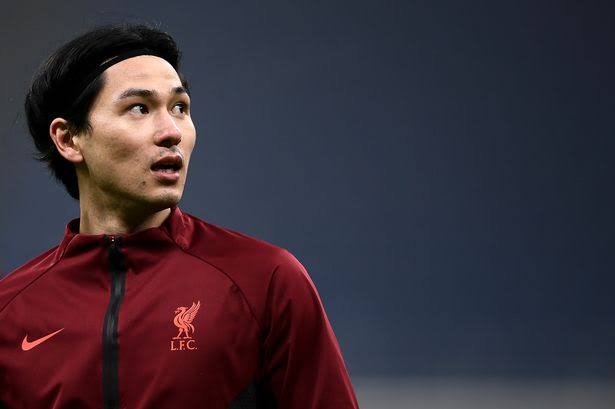 Minamino also went on loan to Southampton in February 2021, where he played 10 times before returning to Liverpool for the 2021-22 season.

Sadio Mane, a Senegalese forward, is also on the verge of leaving Liverpool after the Merseysiders agreed a £35.1 million fee with German club Bayern Munich, which includes a fixed £27.4 million fee for the 30-year-old.