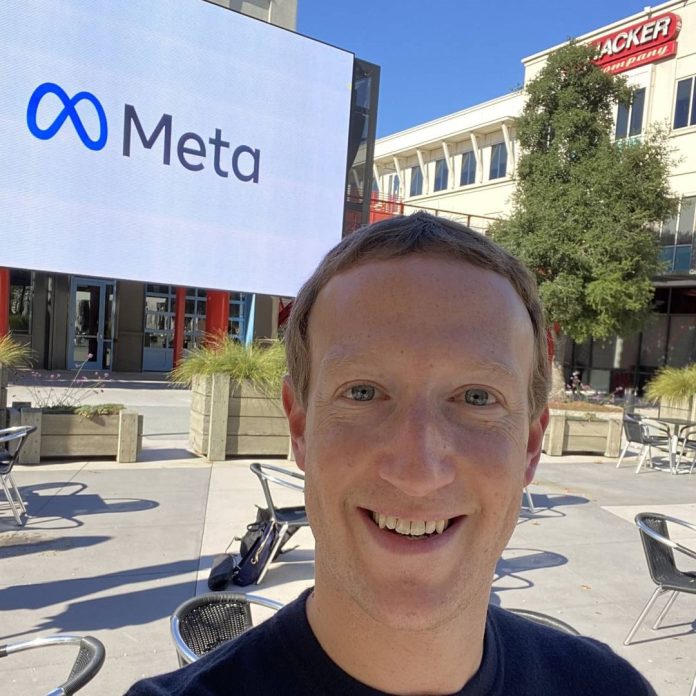 Mark Zuckerberg, co-founder and CEO of Meta Platforms, has seen a loss of more than 50% of his wealth as of 2022.

The CEO of the tech giant is currently valued at N58.6 billion, a significant decrease from the triple-digit valuation of $125.5 billion year to date, according to the Bloomberg Billionaire Index.

The uncertainty surrounding the tech sector has continued to cause a decline in the valuation of his net worth, with his main assets being META US Equity.

Notably, the decline occurs just a few months after the billionaire’s all-time high of $142 billion last year. Zuckerberg has dropped out of the top 10 places and is now listed as the 17th richest person in the world.

Did you should know?