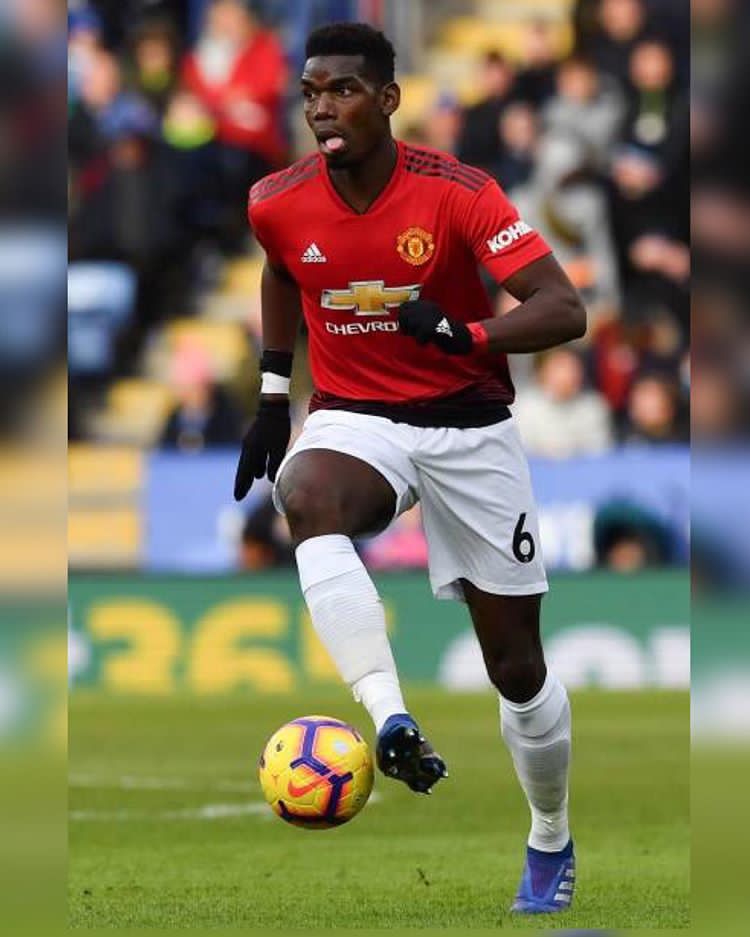 Paul Pogba, who is leaving Manchester United, has decided to join Juventus. The French midfielder joined Manchester United in 2016 for a then-record £80 million, but after six years at the club beset by controversies, injuries, and rumours of unhappiness within his camp, he fell short of expectations.

After allowing his contract with Manchester United to lapse and expire on June 30, Pogba is now a free agent.

According to Sky Sport Italia, Paul Pogba’s Juventus medical will take place in the first week of July, and his agency will finalize the specifics today, Thursday, June 23.

According to Sky Sports’ Italian reporter, Gianluca Di Marzio, Pogba is expected in Turin for his tests sometime between July 5 to July 8.

“Thursday is going to be decisive for the final details of the contract, as agent and lawyer Rafaela Pimenta will meet with the Bianconeri directors to write out the paperwork.”

“It seems there is only one real issue remaining, whether the contract is for four years or for three with an option to extend for a fourth.”

Pogba’s move is a return to the Allianz Juventus Stadium for the France international, who already wore the Juventus jersey from 2012 to 2016 until his transfer to Manchester United.