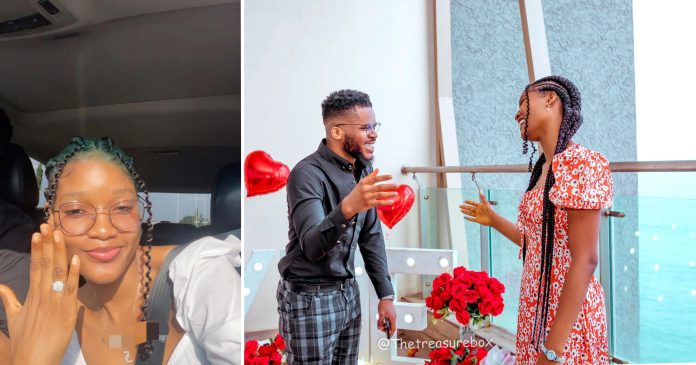 A Nigerian woman known on Twitter as @iambluemagic_ is getting married to a man she met on the platform.

The stunning bride-to-be took to Twitter to recount how she and her fiance met on the social media platform. According to her, he slid into her DM demanding to know if she had a boyfriend. She however told him that she needed a soul mate, not a boyfriend.

They started talking so often until they eventually got to where they are now. Netizens and well-wishers have taken to her comments section to express themselves and congratulate her on her engagement. 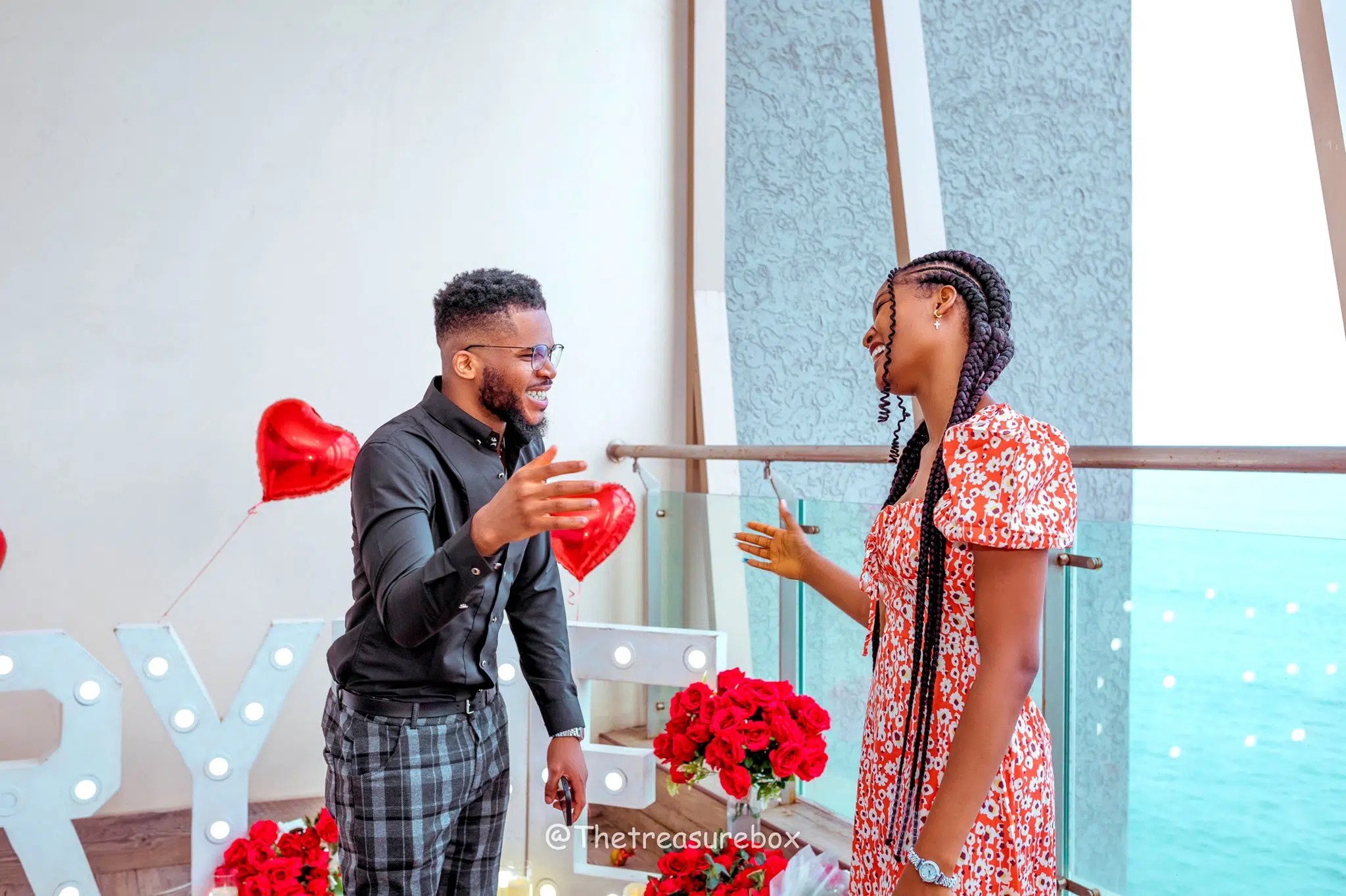 @DanielRegha wrote:
“Congrats on ur engagement to John Doe, finding ur twin flame is a win in life; Wishing u two fruitful days ahead & endless bliss after tying the knot May God in His infinite mercy continue to shield u both from the eyes of the wicked ones. Keep ur personal life secret though. “

Read the posts below: