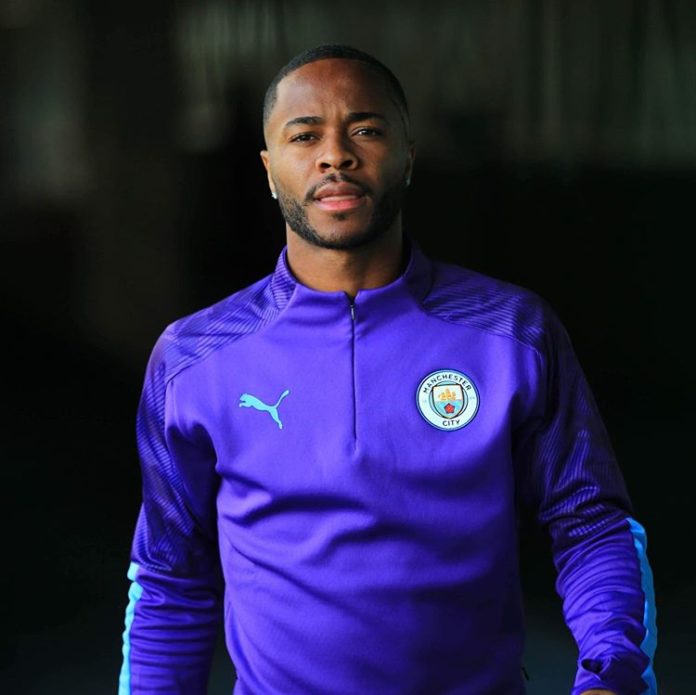 Chelsea are reportedly confident of closing a deal to sign Raheem Sterling from Manchester City this summer.

According to Di Marzio, the eventual transfer fee could be around £35m to secure the 27-year-old.

Sterling has consistently been named as a player of interest for Thomas Tuchel this summer as new co-owner Todd Boehly hopes to fund an important rebuild for the German’s squad ahead of the 2022/23 season.

The England winger only has one year left on his deal at Manchester City and rumours of his exit have been persistent over the past few windows.

Chelsea appear the most likely should Sterling opt to remain in England, with Real Madrid potentially offering an alternative route out of the Etihad.

Sterling has scored 10 plus goals in the Premier League across the past five seasons and his 2021/22 tally of 13 was more than any Chelsea player.

The forward has 131 goals for City in 339 appearances with 19 in 77 appearances for the national team, netting important goals at last summer’s European Championships to help England reach the final.

What Sterling’s arrival would do to the rest of Chelsea’s current attackers is unknown with Romelu Lukaku, Hakim Ziyech, Christian Pulisic and Timo Werner all linked away.

Tuchel spoke at the back end of last season on the need for attacking improvement, looking at where the Blues had fallen short in a frustrating area. “If we stick to the group then we will try to solve it with these players. Is it necessary to bring more offensive players around the box to create more distractions, to create more space for each other?

“We will ask that question. Can we do better in the structure? Can we push the players more? Did we rotate too much? Let’s see.”