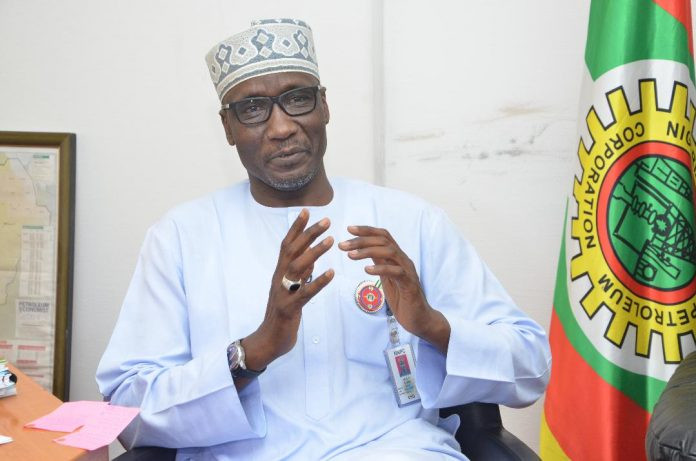 Mele Kyari, the group managing director of the Nigerian National Petroleum Corporation (NNPC), provided an update on the health of the nation’s refineries.

In response to the increase in the cost of cooking gas and fuel, Kyari testified before the House of Representatives Joint Committee on Petroleum Resources (Downstream). He said that while the situation was regretful, the NNPC was working to restart the refineries.

He added that because countries are stockpiling, no one could ensure the security of the petroleum supply.

“The refineries will not come back tomorrow. There is a process going on. We have decided to do a quick fix for the Warri refinery.

“The world has never seen this kind of uncertainty. Today countries are stockpiling products. Shortly before COVID-19, the world was already facing a shortfall of 3 million barrels of supply of oil.”

He also said that there’s been little or no effort to manage the energy crisis across the world, adding that “to guarantee energy security means you just make products available at any time and at any cost.”

Kyari who also claimed that over 200 illegal refineries are being operated in the country, further revealed that the solution is to restore crude oil production. He also said massive interventions are ongoing and by the end of July “we will restore production to a level that is reasonable.”

“Many European countries are asking for rationing gas, they are asking people to alternate their Air Conditioning.

“Today, countries are toying with subsidies because prices are so high because they don’t think they can manage inflation associated with it.”