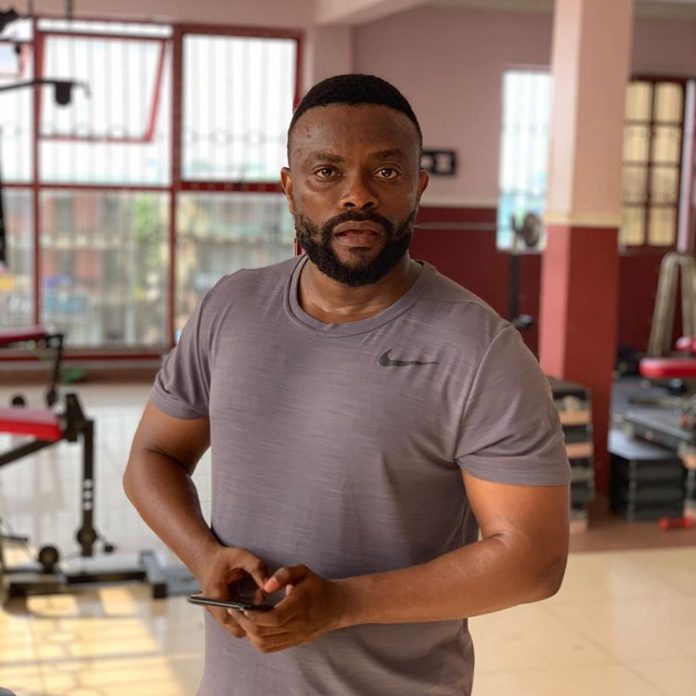 The Akwa Ibom indigene expressed his unmotivating feeling over the politicians and delegates positioned to make choices for the main electorates.

Few days ago, he inquired to know why a South Eastern politician isn’t due yet for the presidency.

He commended their effort to zone the flag bearer to the South but asked for reasons why they can’t move it uniquely to the South East. 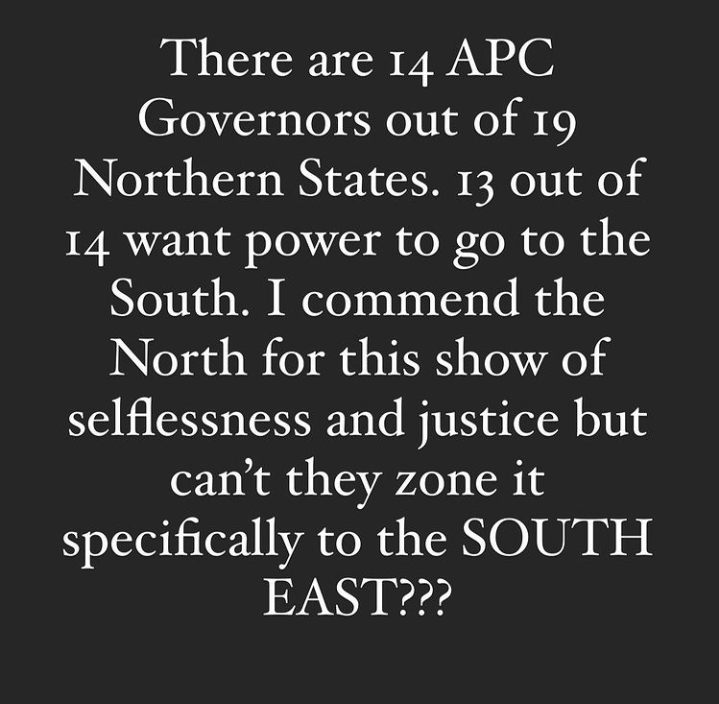 Today again, he aired his voice, saying the enemies of Nigeria is not only the politicians alone but the delegates voting for irresponsible leaders.

The APC primary election is ongoing and it looks like the leading flagbearear doesn’t appeal to him, hence his exclamation. 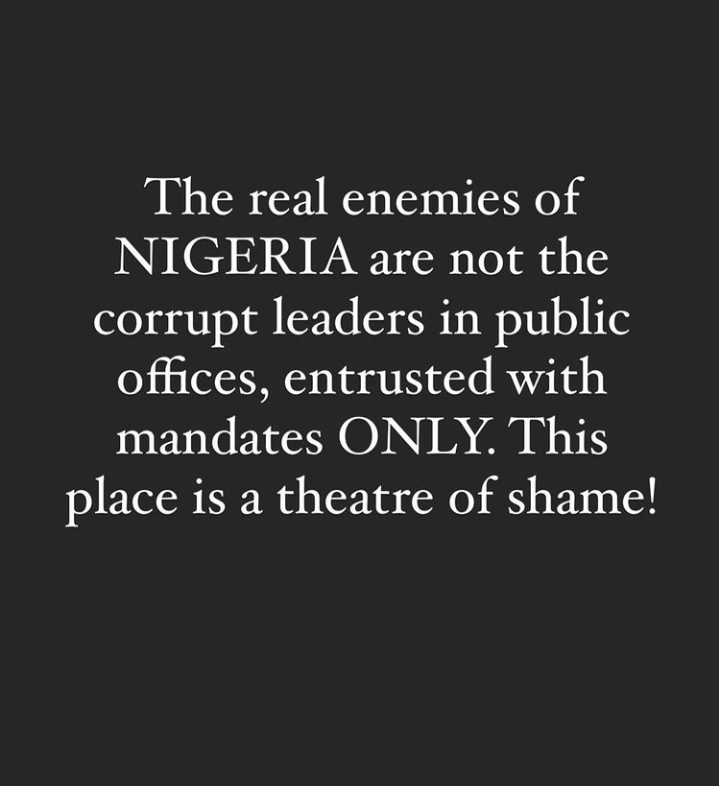