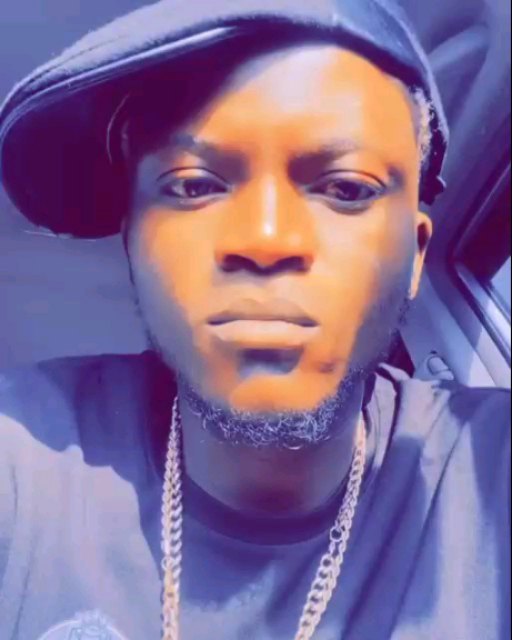 Controversial Linda Ikeji has come under fire from Nigerian singer Portable for fabricating stories against him.

The musician said in the video that a blogger had written that security personnel were looking for him.

He does praise God, though, that the claims have been refuted by the Lagos State CP and the Ogun State CP. READ HERE

Afterwards Portable claimed that Linda Ikeji wanted to see him fail. He continued by saying that he will stand because of God’s assistance.

The “zazu coroner,” in an apparent jab at the blogger, claimed that some persons “went through school but didn’t pass through school.”

Speaking further, the artiste told Linda to be careful about the things she usually post about him because, many artiste has failed due to the fake news she posted..

He stated that if Linda is his mother, she wouldn’t have post such news about him.

He concluded by asking bloggers and media houses to stop posting fake news about him.

As of the time of this report, Linda Ikeji is yet to reply.