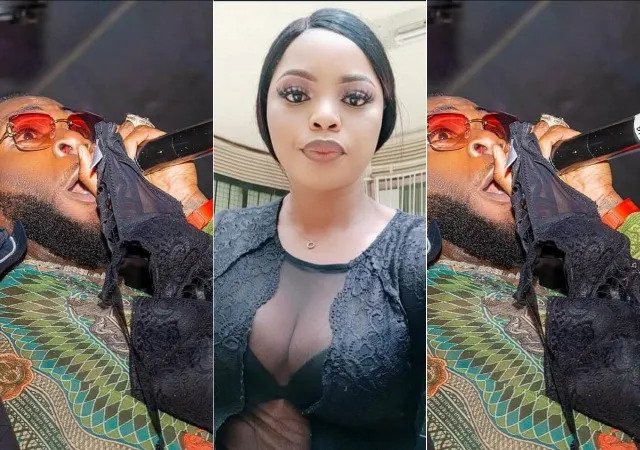 Burna Boy, a Nigerian artist, played at the Belgravia Sports Club in Harare, Zimbabwe last weekend, and one of the pleasures of the night was receiving a bra from one of the audience members.

Since the event, pictures of Burna Boy holding up the bra and performing have gone viral, and the woman who claims she was the one who tossed the bra at him has stepped forward, much to the joy of Twitter users.

SO I GAVE HIM MY BRA,,#BURNABOY TO THE WORLD..

She also shared a photo of her wearing ‘the bra’ before the concert;