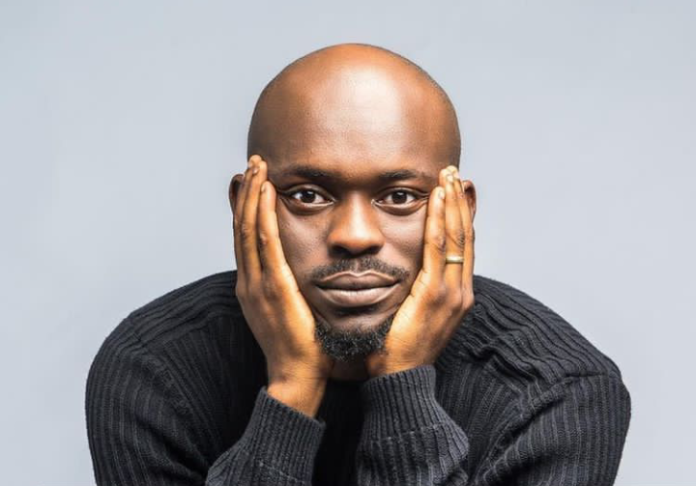 Leading Nigerian comedian, Mr Jollof has upbraided his colleagues in the industry not to be shy of supporting Asiwaju Bola Tinubu’s presidential aspiration on the basis of President Muhammadu Buhari’s failures and the fear of losing social media followers.

Speaking in an Instagram broadcast, he said that Tinubu is the best of the presidential materials who because of the failures of Buhari decided to step in to salvage the situation.

While chastising supporters of Peter Obi who he nevertheless admitted to be a good candidate, he said that the Labour Party flag bearer, is, however, not in the league of Tinubu. He compared Obi to Leeds United of England matching up with Rear Madrid in a champions league encounter.

READ ALSO
Kunle Afolayan shows off his car with its customized plate number , the CEO 1

The charge from Mr Jollof (real names, Freedom Atsepoyi) follows his recent advocacies for Tinubu. Those, however, came after he had been a harsh critic of Tinubu, famously coming out to question the presence of bullion vans in the APC presidential candidate’s residence during the General Election of 2019.

He has, however, following an introduction to Tinubu reportedly facilitated by his son, Seyi Tinubu, had a change in heart famously noting that he was blind to the good deeds of the former Lagos governor.

Now in a post on his Instagram page, the comedian and Instagram celebrity has charged celebrities not to shy away from Tinubu, asking them to support him with full chest.