Home Music “I am the first comedian to top the music chart”, Carter Efe... 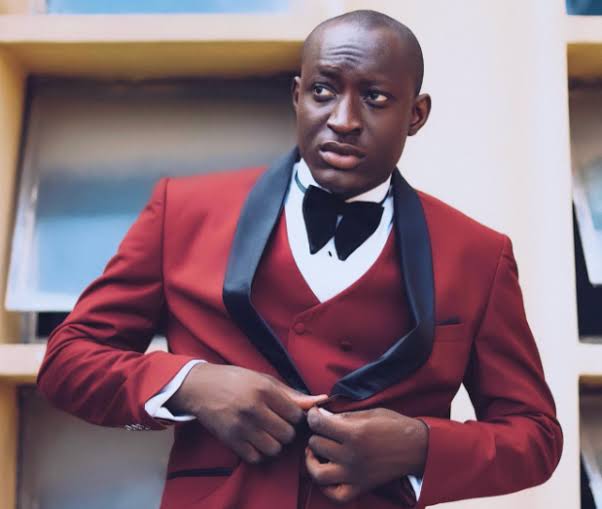 Nigerian skitmaker, Carter Efe, is currently overwhelmed with joy as his music, ‘Machala’ becomes No.1 in apple music chart.

The humor sensation released his music yesterday titled MACHALA two days ago, in dedication to Wizkid, his idol.

Carterefe is widely known for his his unconditional love for afrobeat king, Wizkid. He has decided to bless us with this amazing tune in humor of Wizkid who is also known as Machala.

The guest appearance star, Berri Tiga put in some good verse to make this song unique. The jam was produced by producer X.

The song even before its release has been used as a snippet on popular video sharing app, Tik Tok with loads of views.

Currently, the song has received good reviews and music lovers especially Wizkid fc are in love with it. This is why it was rewarded with top spot on the Apple music chart.

Carter took to the street to announce his new feat while his friends were behind the scene, hailing him while he removed his cloth.