Home Entertainment Celebrities “Selling your body will not get you anywhere” – Mr. Macaroni warns... 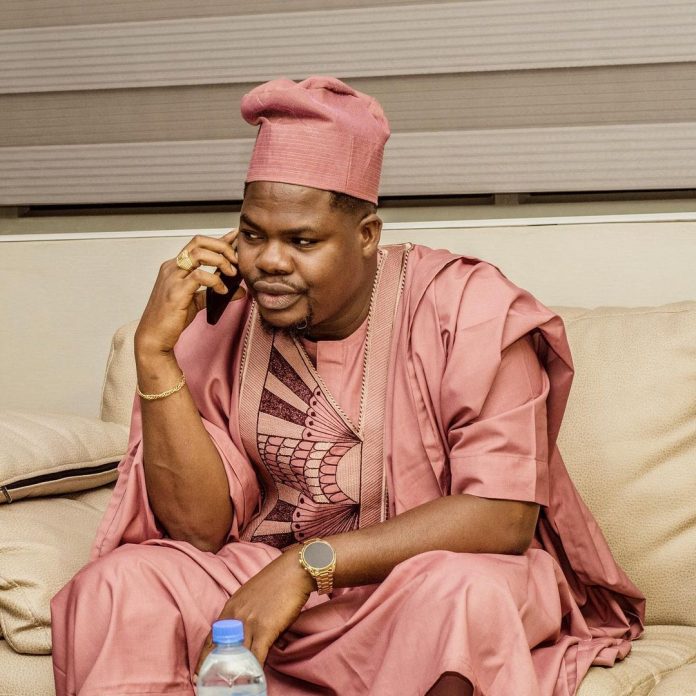 Debo Adedayo, better known by his stage as Mr. Macaroni, has cautioned his younger colleagues against utilizing their bodies to advance their careers.

“Don’t believe that you have to sell your body or do anything inappropriate to get to that height, work hard and keep believing, by God’s grace you will get to desired height,” he told NAN in a recent interview.

Mr Macaroni also stated that allegations of sex for roles should be investigated and appropriate sanctions meted on culprits.

He insisted that such allegations should not be swept under the carpet.

“Absolutely disgusting, absolutely abominable act, I’ve always spoken against it, even before I attained this position being a public figure.

“People should get roles and jobs based on competence, based on the fact that they are able to deliver. How many people will you sleep with?”

Nigerian Police Officers Are Nice Online Until You Jam Them On The Road – Mr. Macaroni