Home Entertainment Tems Confirms That Her Mom Is The Model In This Famous Old... 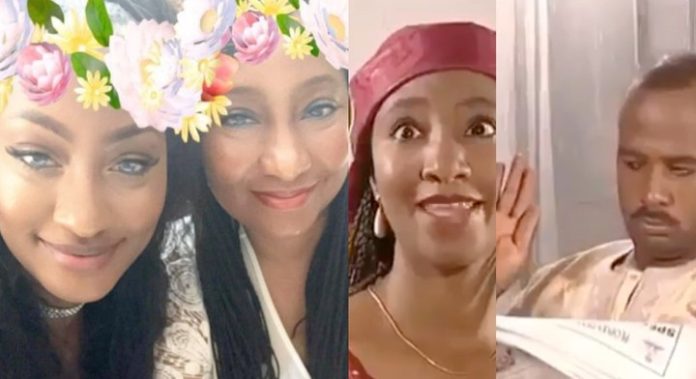 Singer, Tems, has apparently confirmed that her mum is the actress in an old tv commercial for a popular seasoning.

She said so in a tweet dating back to 2018 which is a part of a series old posts recently unearthed by fans.

The then 27-year-old replied to a joke about the commercial which was popular on Nigerian tv in the 90s, writing: ‘Lmao, my mum!’

Tems recently became one of the few Nigerian artistes with songs on the Billboard Hot 100.

Her song, ‘Free Mind’ debuted at number 90 on the chart.

This comes after it was confirmed that she will be on the soundtrack for the Marvel movie, Black Panther: Wakanda Forever which comes out in November. She is also credited on track 10 of Beyonce’s sixth studio album, Renaissance, which comes out on July 29.