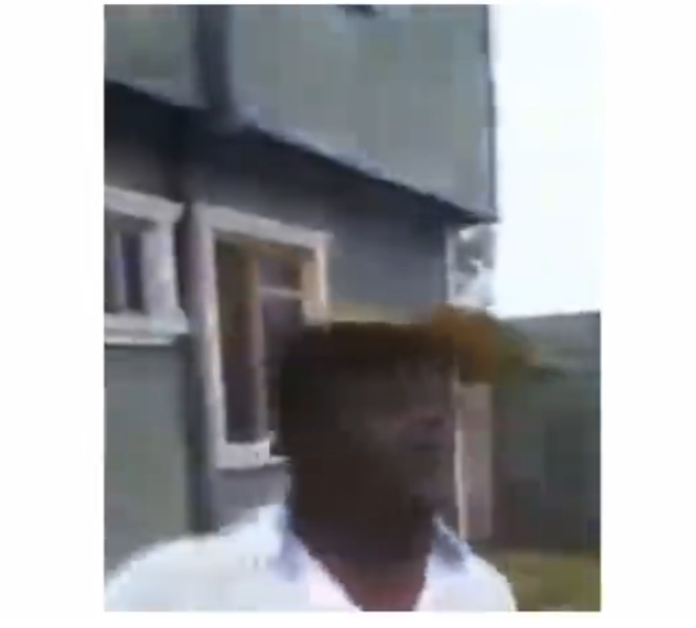 A Nigerian man tell tales of his wife who sold off his mansion for 10 million naira and absconded with it.

The man who appeared in the scene, narrated the struggles he went through to complete the sold house.

He said the land in which the house was sited is 9.5million naira. He admitted paying agency fee, legal fee and development fee for 500,000.

All the aforementioned were before the commencement of the structure and the building is estimated to cost about 30 million to 40 million naira.

The man stated the flats were demarcated into 4, without noting the number of rooms each flats were.

In the video, the mansion is a storey building, coloured in blue.