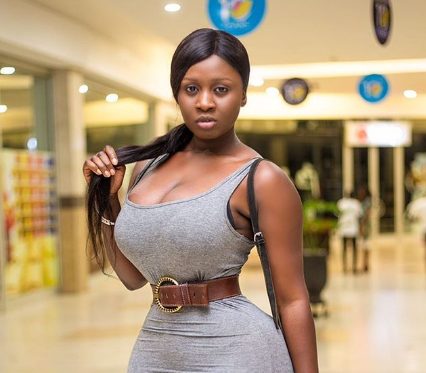 Gambian actress, Princess Shyngle has continue to cause tension on social media as she flaunts her massive backside on the internet. 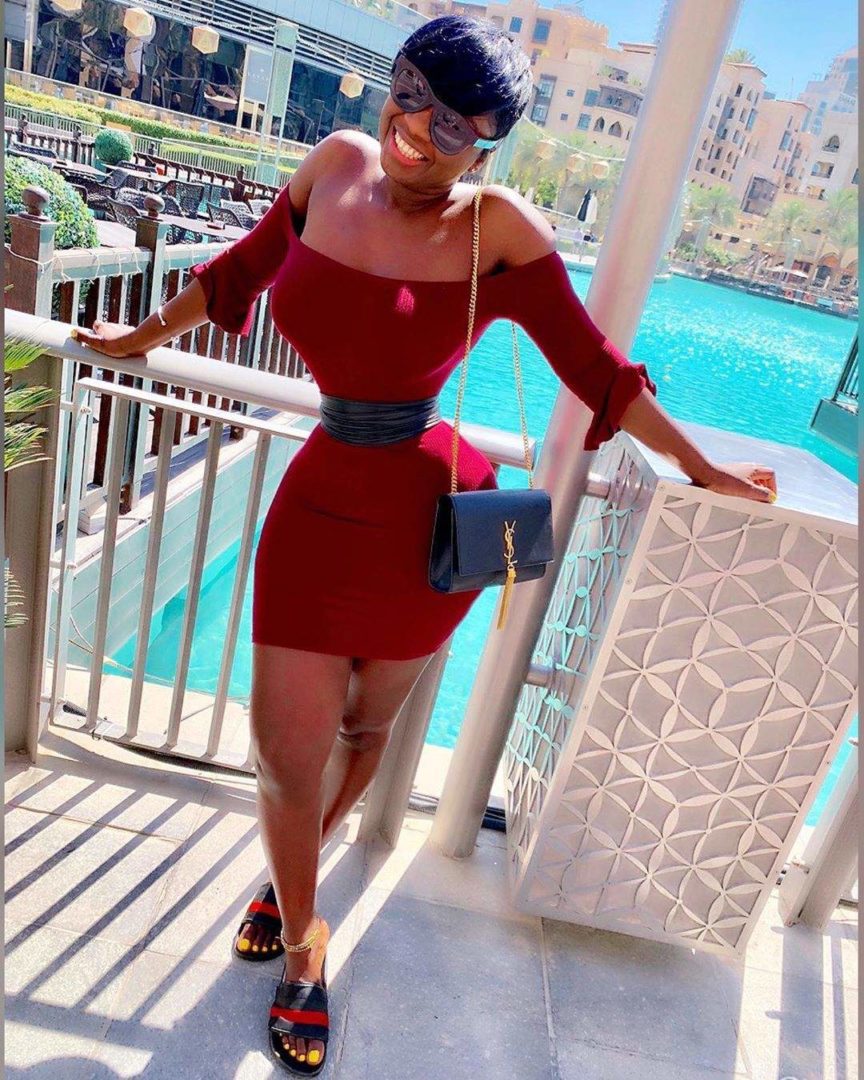 Princess Shyngle who has not been shy in displaying endowment to the world gave them a taste of what she’s serving this year as she post a new sultry picture.

Known for her styles of dressing, Princess Shyngle keeps her fans on their toes especially the male ones with the new picture which has raise eyebrow on social media.

Rocking a black transparent gown, the award winning actress via the post noted that she’s got her back and not shy of flaunting it. 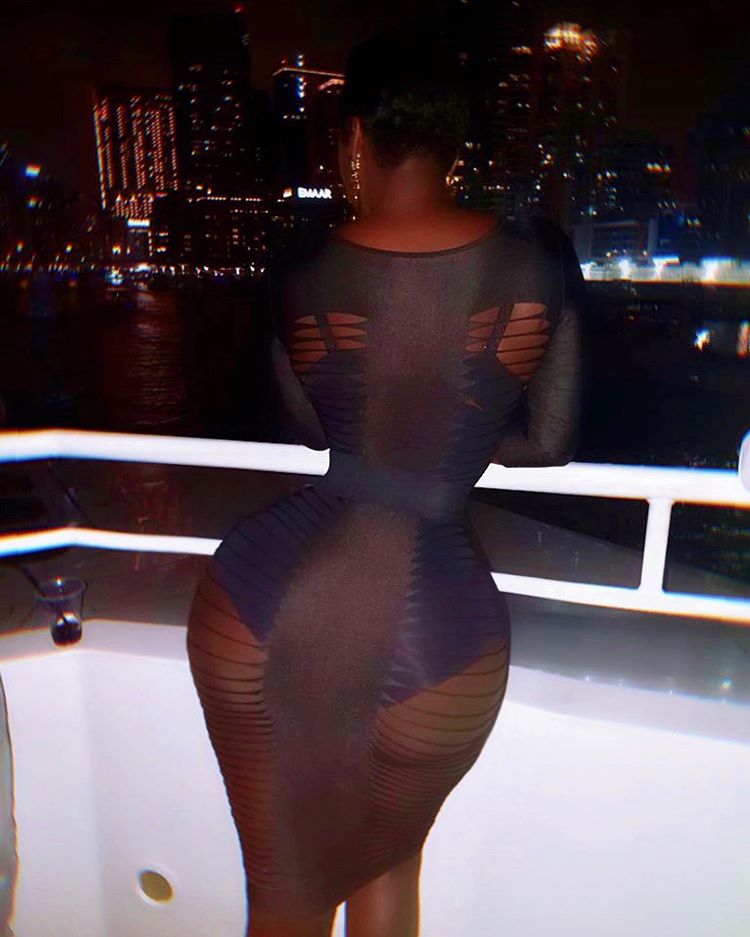 Princess Shyngle in recent days has revealed that some of the actress in the entertainment industry live their luxurious life with the help of their sugar daddy’s.

The sexy and curvy model and brand ambassador stated this via a post on her Instagram Page as she noted that men who are spending lavishly on this actress are always on her DM.

Princess Shyngle who revealed a message by one of her suitors who was trying to lure her with a huge sum of amount begged fans not be fooled by this actress adding that none of them make their money by just acting movies.

This has cause some reactions on her page as fans and followers share their opinions on Princess Shyngle’s claim.