Home Sports #AusOpen: Federer fights back to beat Tennys Sandgren as he heads into... 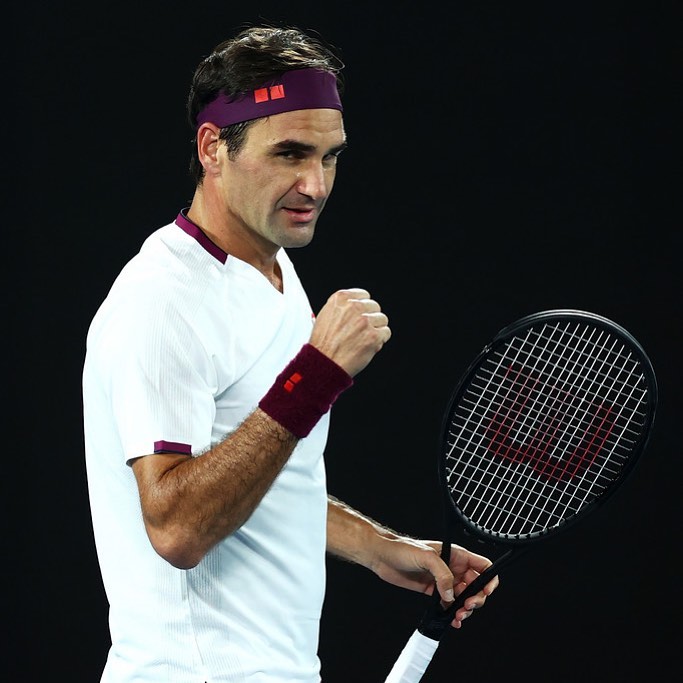 Tennis star, Roger Federer produced one of the best comeback the sport has ever seen to beat Tennys Sandgren at thier Australian Open quarter final match. 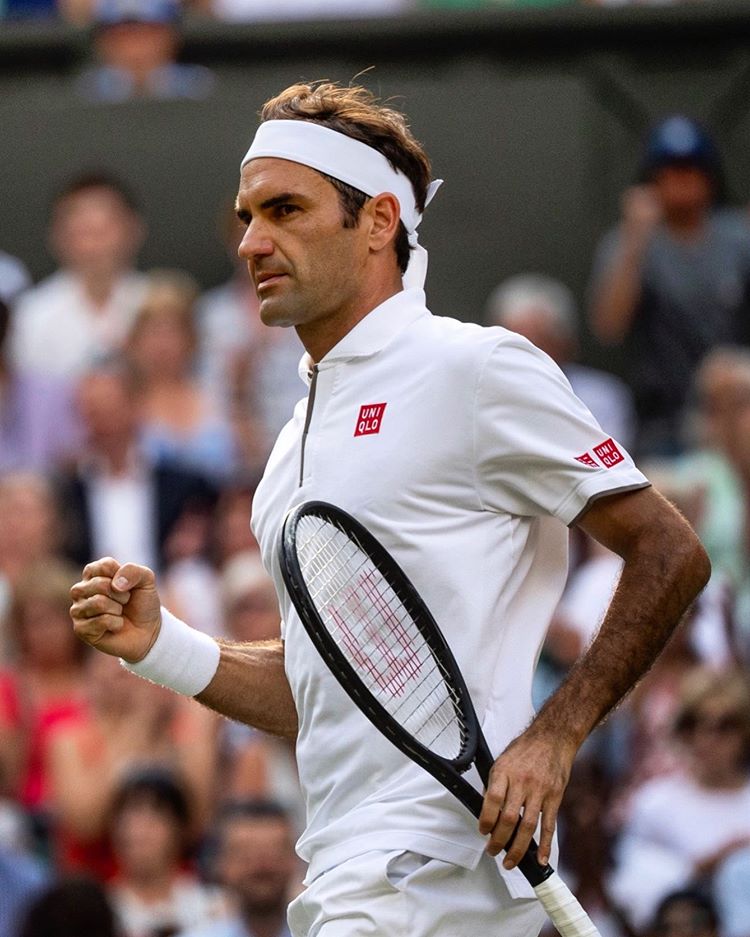 The 20-time Major champion who has never lost in the quarter-final in Melbourne in the previous 14 encounters, gave his 120% to keep that positive record today at Rod Laver Arena.

Roger Federer battled with both the inspired opponent and an injury that almost took him down in the fourth set.

Speaking after the match, the Switzerland star said:

“You’ve got to get lucky sometimes I tell you that.” “Sometimes you’re not under control.

“I just hoped he wouldn’t smash a winner, just keep the ball in play and if he does miss one of two then see what is going through his mind.

“As the match went on I felt better and the pressure went away.
“I didn’t deserve this one but I’m standing here and I’m obviously very happy.”

Federer will play in his 15th Australian Ope semi-final against Novak Djokovic or Milos Raonic.