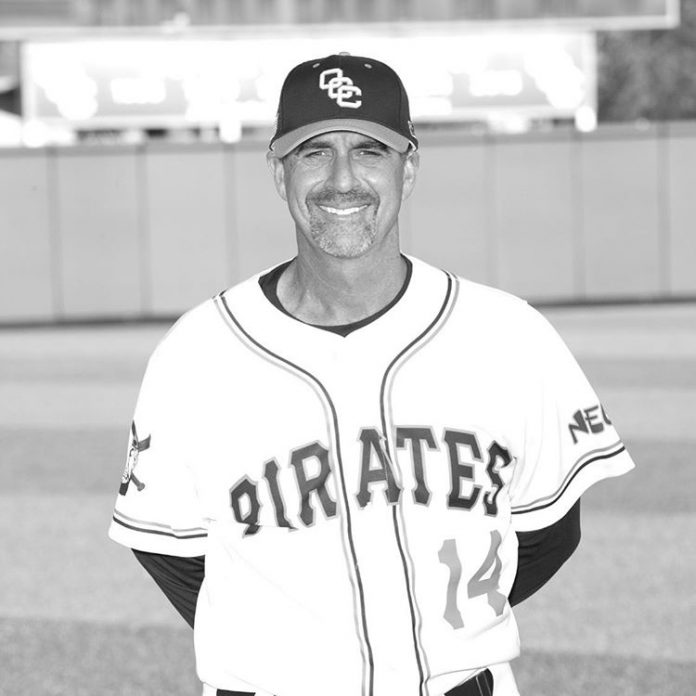 An Orange County baseball coach, his wife and his daughter were identified as three of the victims in the helicopter crash that killed Kobe Bryant and his daughter, Gianna, reports say. 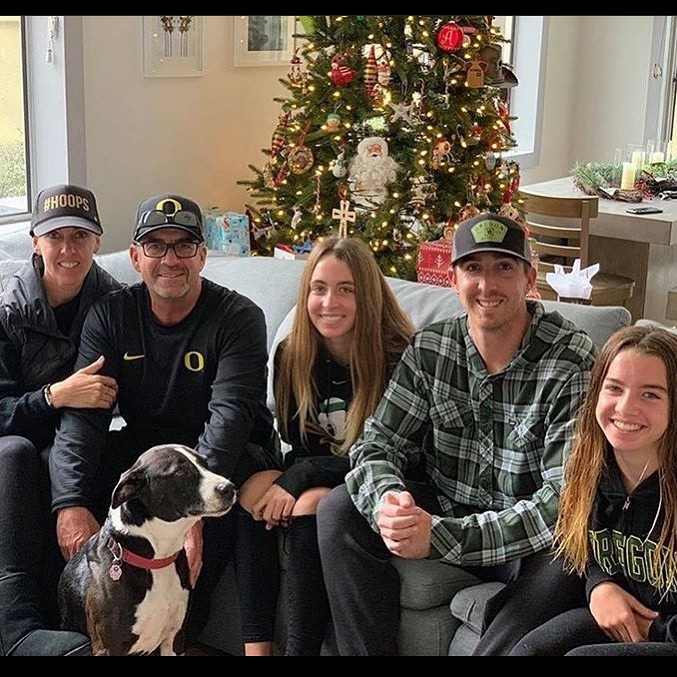 John Altobelli was identified as one of the Sunday afternoon victims by Orange Coast College.

In a statement from the University of Houston, where Altobelli played baseball, officials said his wife Keri and daughter Alyssa also were killed in the crash.

He formerly was the head coach for the Cape Cod League’s Brewster Whitecaps.

“He truly personified what it means to be a baseball coach. The passion that he put into the game, but more importantly his athletes, was second to none – he treated them like family.

Our deepest condolences go out to the Altobelli family during this time of tragedy.”

Kobe Bryant also died alongside his 13 years old daughter, Ginna after their helicopter which was said to be on route to a basketball game crashed.