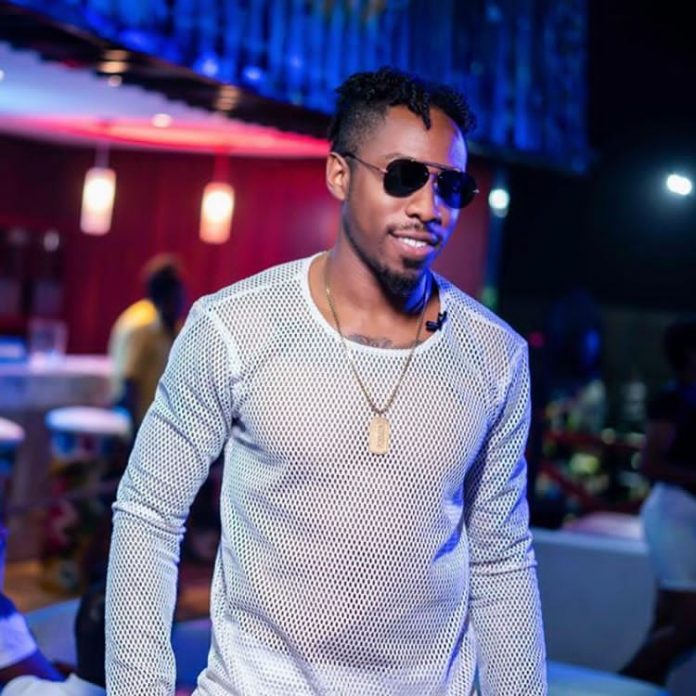 Reality star and model, Ike has continue his good start to the year as he sign another Endorsement Deal with Motive Mall. 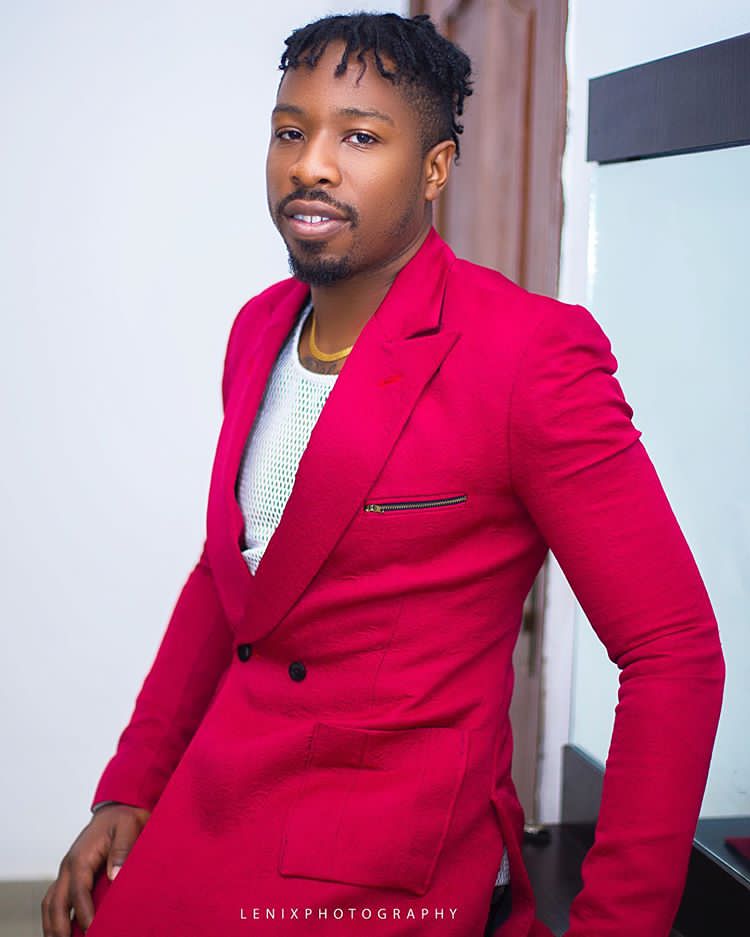 Ike who recently joined Ptrlifestyle as their ambassedor some days ago adds Motive Mall to one of brand he’s representing.

The former big brother naija star, took to his Instagram Page to share the good news to his millions of fans on the Gram.

Ike who was delighted on the new deal captioned the post:

I am honored to be an Ambassador for @motivemall. I only work with brands I believe in and 2020 we have a lot of amazing collaborations coming. 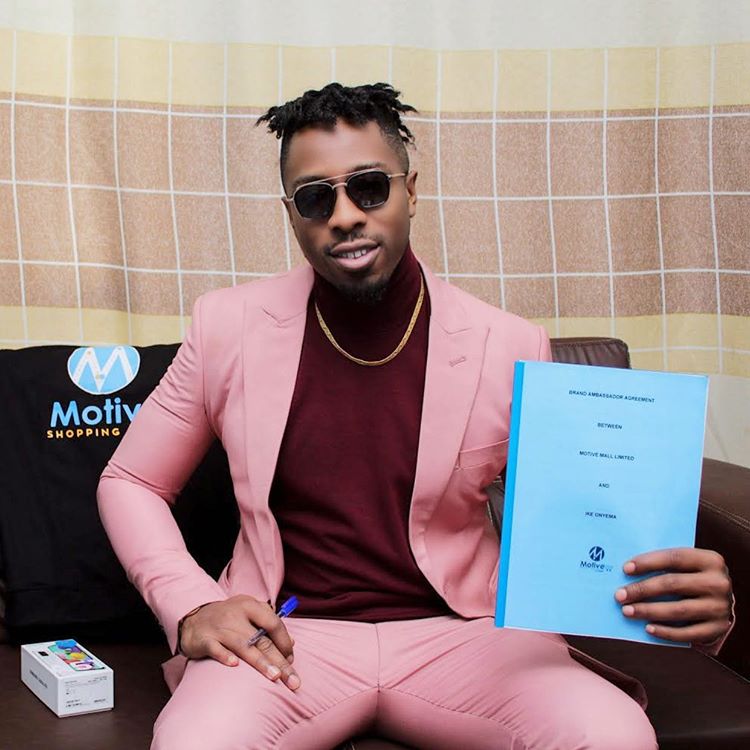 Ike dominance is not surprising as he has build himself a good fan base during his time at the reality show.

The model was on the verge of reaching the finals of the reality show which is rumoured not to be holding this year.

According to a post by popular social media influencer and analyst, Tweetoracle the reality show will not be holding this year as a new show will be held in a new dimension.

The social media influencer noted that the new dimension will involve pairing single ladies and guys with similar love attractions are paired together adding that the ‘Big Brother’ will be replaced with a Auntie which serves as a counsellor.

This will serve as a bad news to some fans who are already addicted to the show.