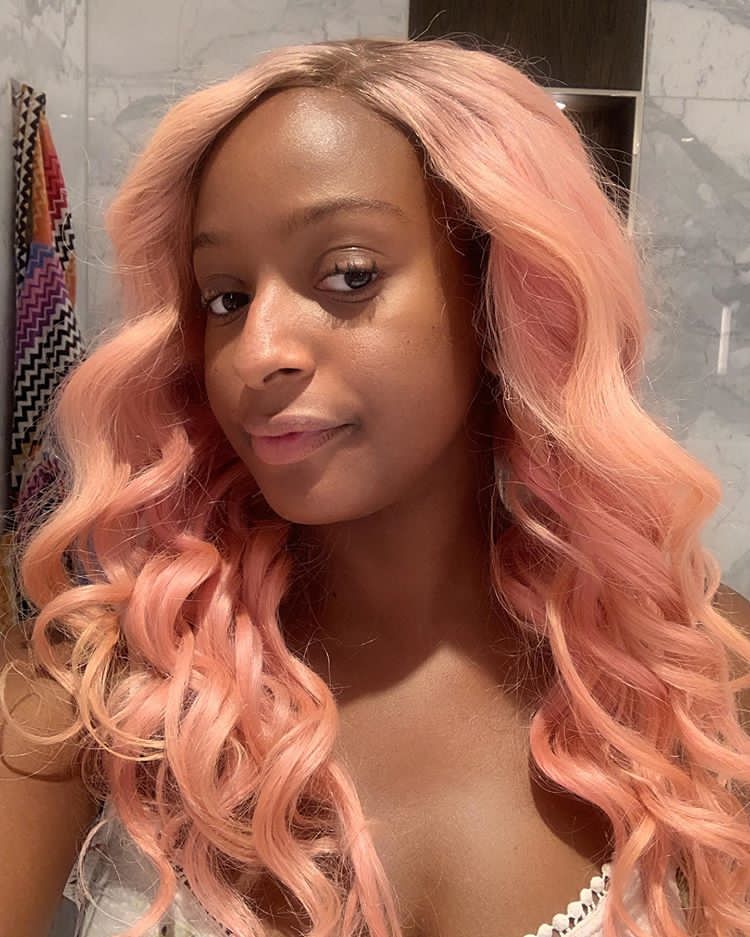 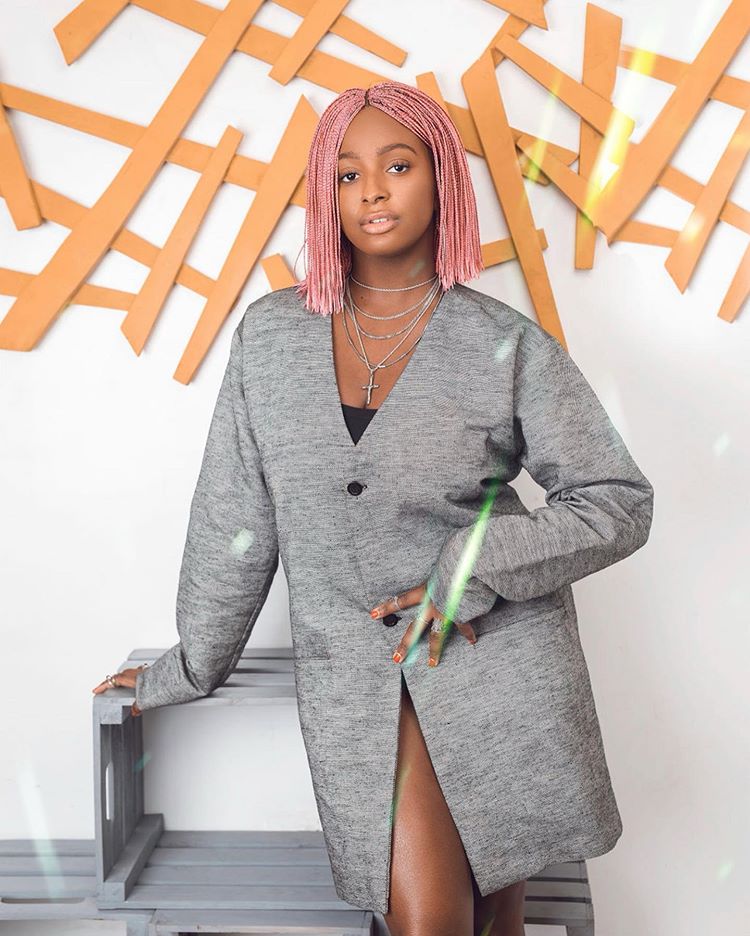 DJ Cuppy who is the daughter of Nigerian businessman and billionaire Femi Otedola noted via a post on her Instagram that she still wonders how she remained single in the new year.

The beautiful and sexy singer who had a nice 2019 as she released a stunning hit single ‘Gelato’ which featured indigenous rapper Zlatan Ibile will be hoping she can find love this year. 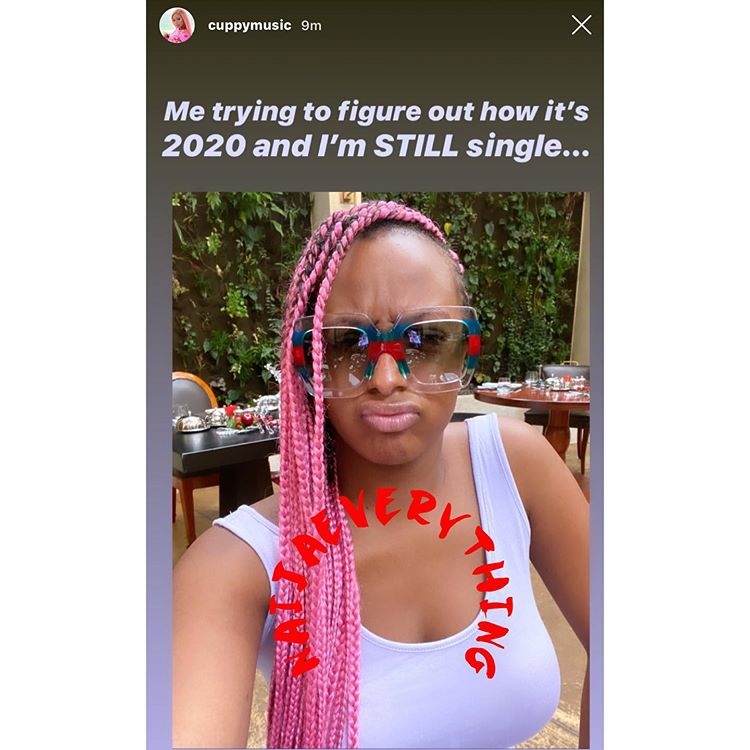 Vicor Anichebe: The former Super Eagles and Everton forward was once DJ Cuppy’s boyfriend as they were spotted on different occasions having some nice time together, however their relationship could not see the day light.

Asa Asika: The talent manager who is currently managing singer Davido was DJ Cuppy’s boyfriend for a while as fans hope they would take their relationship to the next stage but decided to call it quit due to some undisclosed reason.

Anthony Joshua: The Nigerian born British Boxer was alleged to be having an affair with the disk jockey though she never gave confirmation of the relationship but they were spotted on numerous occasions having fun together with the boxer famously gifting her a necklace said to have worth millions of naira.

Ice Prince: According to some rumors going round the media some times ago, DJ Cuppy was alleged to seeing Ice Prince. Though both celebrities never made it public, it was alleged that the relationship reached it’s later end due to some differences.

With the year just getting started only time will tell if DJ Cuppy will finally find the love she seeks.

“We Never Learn” – Kate Henshaw reacts as Nigerians Scoop Diesel From a Fallen...

Violette - December 13, 2019 0
Multiple award winning actress, Kate Henshaw has reacted to a viral video of Nigerians scooping diesel from a fallen tanker.   The tanker which was conveying...

Johnson Olumide - March 21, 2020 0
Nigerian female singer/song writer, Yemi Eberechi Alade, simply known and addressed as Yemi Alade is aware that she has a sexy body and she...

Violette - December 28, 2019 0
Former big brother naija star, Kim Oprah has cause uproar on social media as she expose her nipples in a new sultry picture. The beautiful...