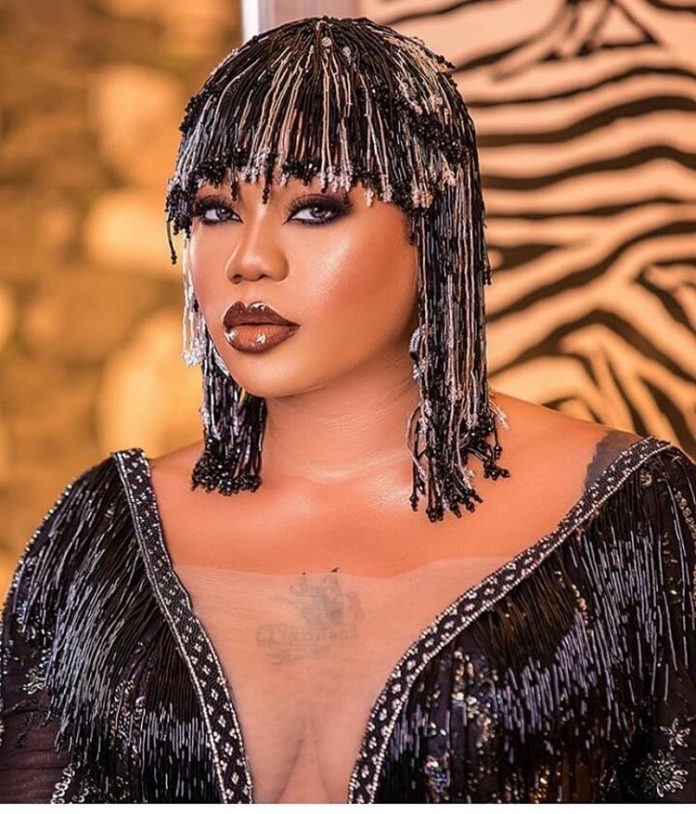 Popular Celebrity Fashionista, Toyin Lawani is taking the role of motherhood serious as she teach her son the lesson of life by making him hawk fruit in traffic. 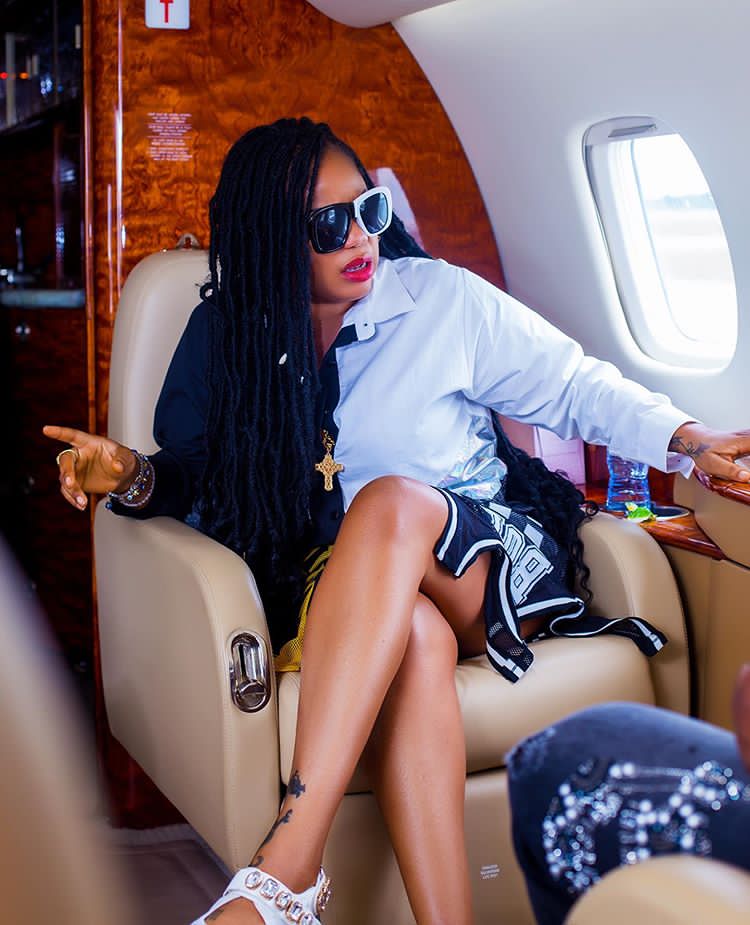 Toyin Lawani who has styled different celebrities across the globe noted via a post on her Official Instagram Page that she made her little boy learn the lesson of as he’s set to turn six.

The adorable mom stated that she made him walk in the shoe of the less privileged for some time as she noted that he could not stop asking questions about what she has done a d why she did it.

Despite her status in town, Toyin Lawani disclosed that she had to leave all that aside so as to teach her son who is also a model that life is not always Rosy.

Some fans who are not conversant with style might be wondering who Toyin Lawani is, below are some notable fact about the stylist.

Toyin Lawani began her career at a very early age in her life and at 16 already owned a boutique and a mini supermarket .

She has since then developed her own styling outfit and grown become one of the most sought after stylists in the Nigerian Fashion Industry.

The sexy and beautiful stylist has not been short of controversies as she often post some sultry pictures of herself on social media which sometimes raise eyebrows from fans.

However, despite all her controversial behavior, she still remain a force to reckon with when it comes to fashion as she continue to style new and upcoming celebrity.