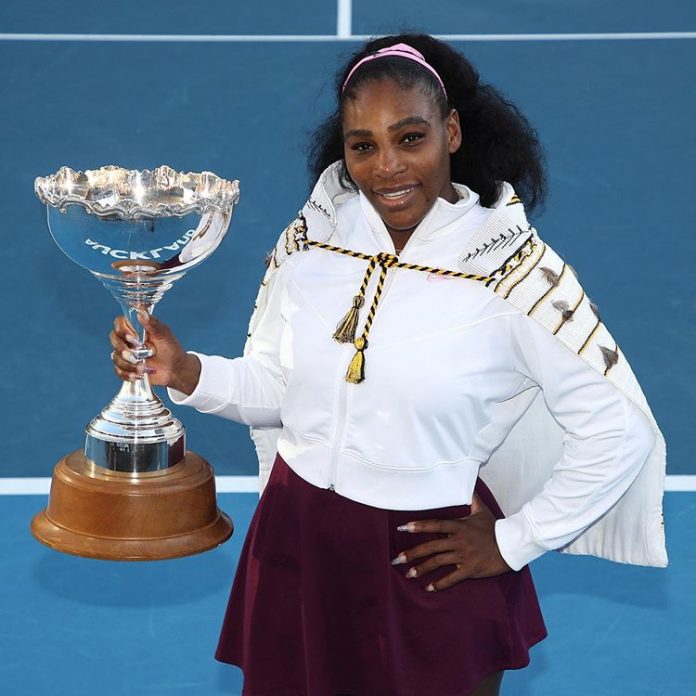 Serena Williams has broken her three-year drought without winning a final by claiming the ASB Classic title on Sunday.

The 23-time grand slam champion defeated American compatriot Jessica Pegula 6-3 6-4 on a sweltering Centre Court for the 73rd title of her career.

Williams had lost her last five finals going into this match, with her last title being the 2017 Australian Open was on fire as she left no stone unturned.

The mother of one once again cemented her place as one of the best to have ever graced the game won her 1st WTA title in February 1999.

Serena however shocked the whole crowd when she announced that she will be donating all of her prize money to the Australian bushfire relief fund, as well as auctioning off each dress she’s worn across her nine matches in Auckland.

Serena Williams will be right back on court in the doubles final, where she’s partnered with Caroline Wozniacki and facing American duo Asia Muhammad and Taylor Townsend.