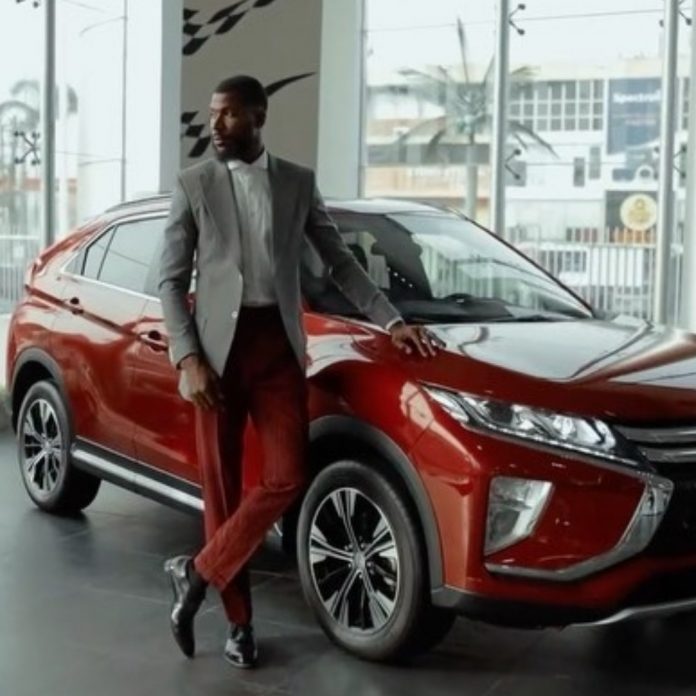 as he continues his great start to the year. 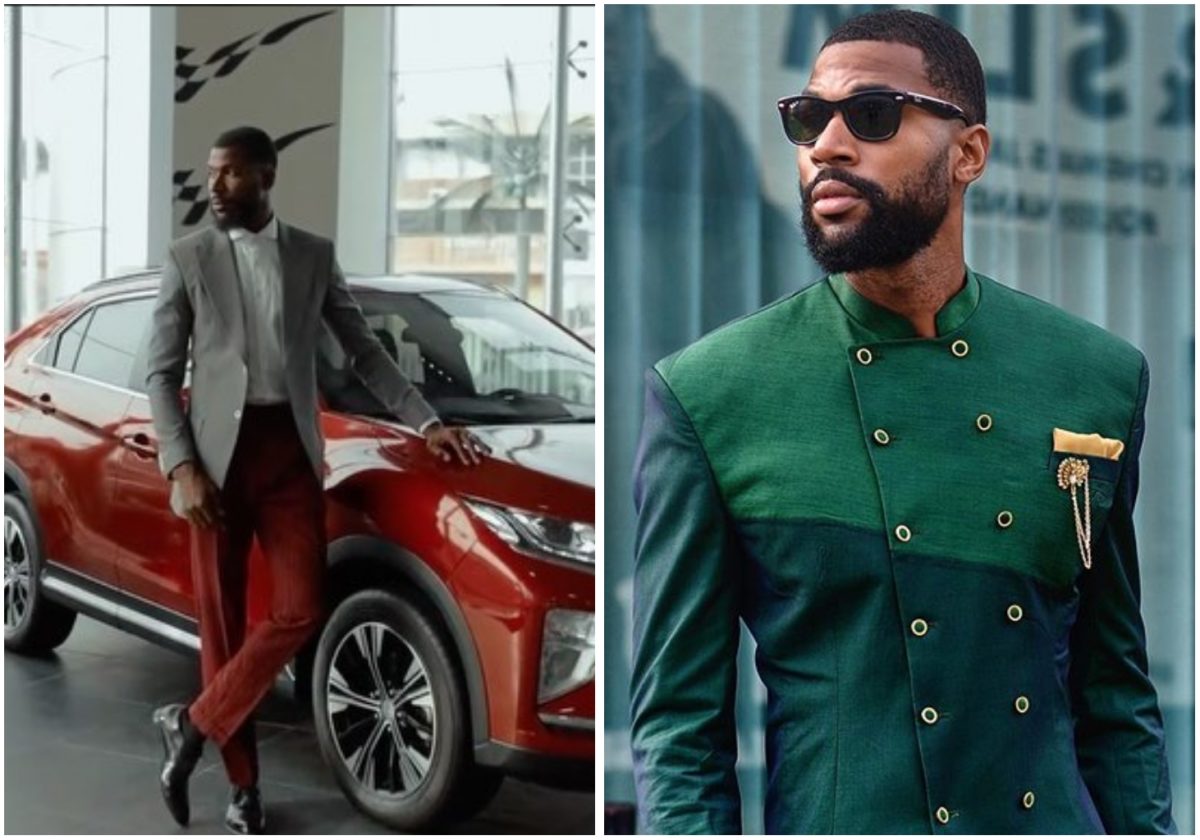 With Mitsubishi Motors a great brand in the Automotive industry, Mike excitement was

with his millions of fans.

new achievement with him.

Absolutely delighted to join the @mitsubishi_motors_nigeria family. ❤️ They dared to support an idea that most thought was crazy. To all the go-getters out there, this one is for us. #DriveYourAmbition @mitsubishimotorsofficial #ManLikeMike . . . Produced by @Elozonam Directed by @inioluwa_adesola

amount of fortune as the brand is regarded as one of the best in it’s industry.

The former athlete earlier this year got signed by Budweiser alongside singer and songwriter, Mayorkun.

Mike came second at the fourth of the big brother naija show, an edition that was won

by Mercy who became the first female to achieve the feat eversince the reality show began.

However, he has gained the hearts of different brands and fans with his altitude

and energy towards anything he’s involved in.