Home Entertainment Davido’s baby-mama Amanda reveal plans to disappear from this world with her... 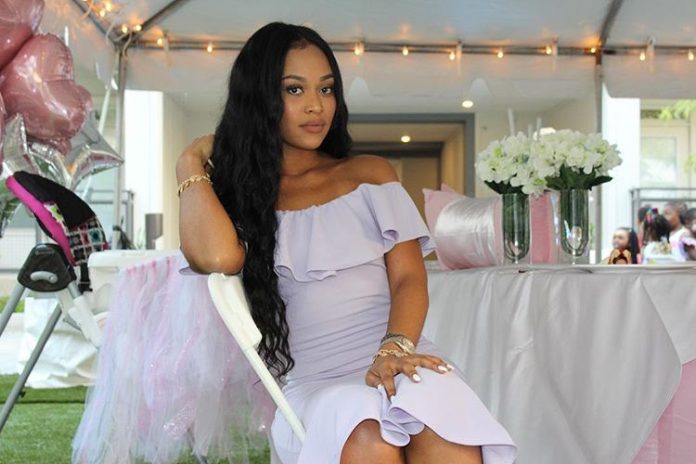 Davido’s baby-mama Amanda has revealed her plans of disappearing from this wicked world with her kid. 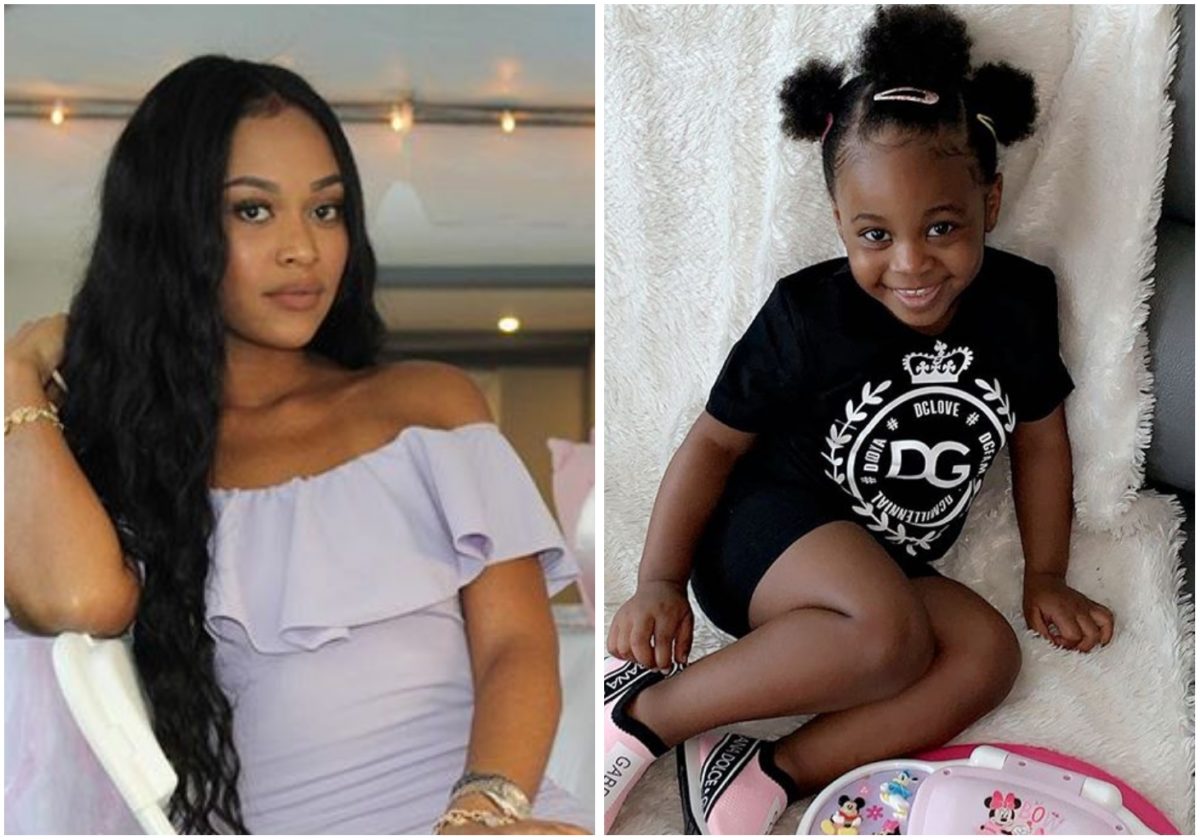 Amanda who had her lovely daughter, Hailey with the award winning singer and

songwriter took to her Instastories to shock fans.

Despite not stating the reasons for her plans, Amanda’s plan has come as a shock to her fans and followers who are prominent with her post on her social media platforms. 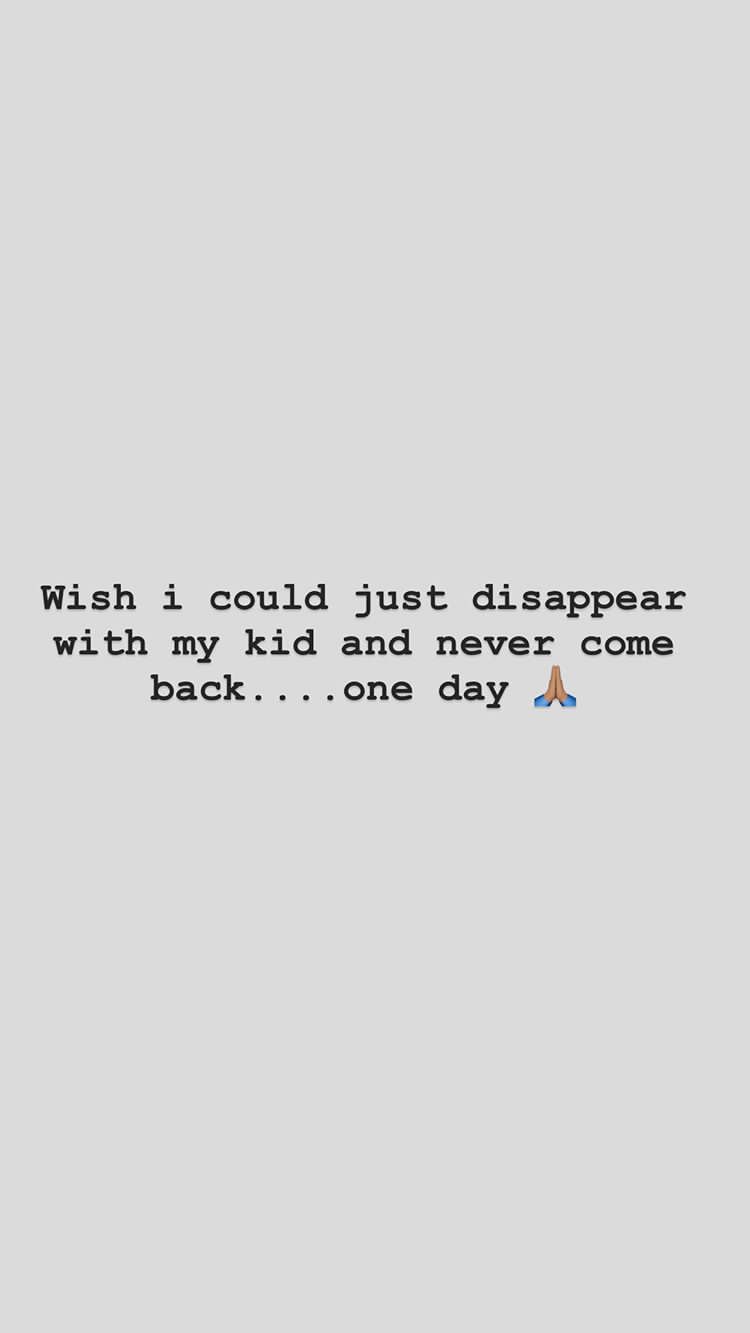 as she has gone on to represent notable brands.

However, their relationship hit the rock after they welcomed their child together and have been apart ever since then.

Despite their differences, Davido and Amanda have been showing love to their

as lavishing her with gifts on special occasions.

Both former lovebirds have now moved on from the break up as Davido have gone on to engage his girlfriend, Chioma and already have a baby together.

Violette - June 13, 2019 0
Controversial OAP, Daddy Freeze has said an individual doesn't need to be hitched for them to remain favoured and glad. He owned the expression while...

Actress Lilian Afegbai calls out judgmental fans, states that it’s not their business if...

Adedokun Moses - February 2, 2021 0
Popular Nollywood actress Lilian Afegbai has launched a strong attack on fans who are being judgemental about top personalities in the entertainment industry. Social media...

Johnson Olumide - July 2, 2018 0
Ex-Big Brother Naija housemate,If Ennada has spoken out against the incessant killings in Nigeria with a very bloddy dramatisation.She wrote My name is Ifu Ennada...

Adedokun Moses - November 10, 2019 0
Nollywood actress, Omoni Oboli has taken to her Instagram Page to celebrate her husband as they celebrate their 19th wedding anniversary. The veteran scriptwriter who...