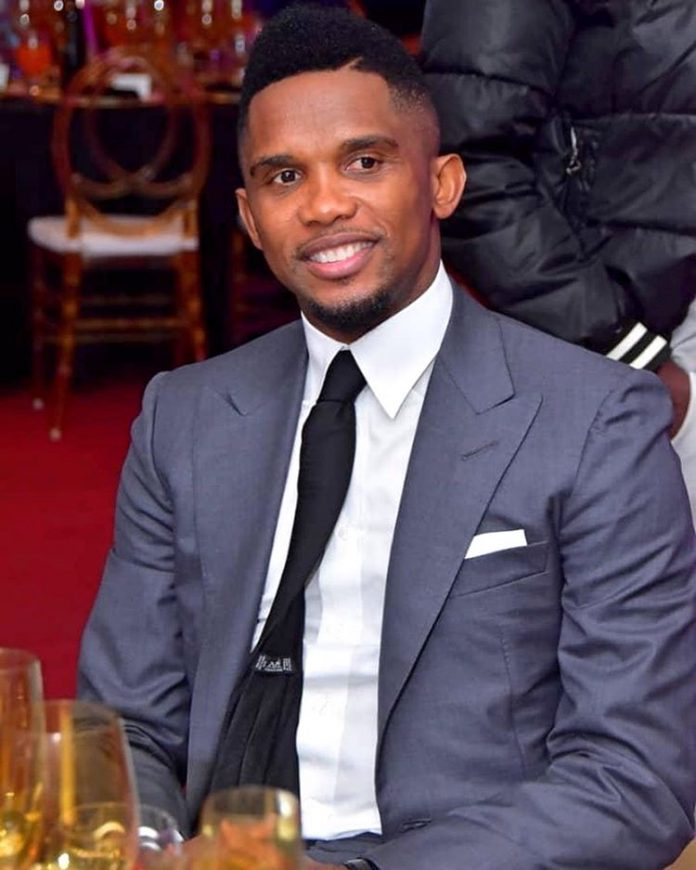 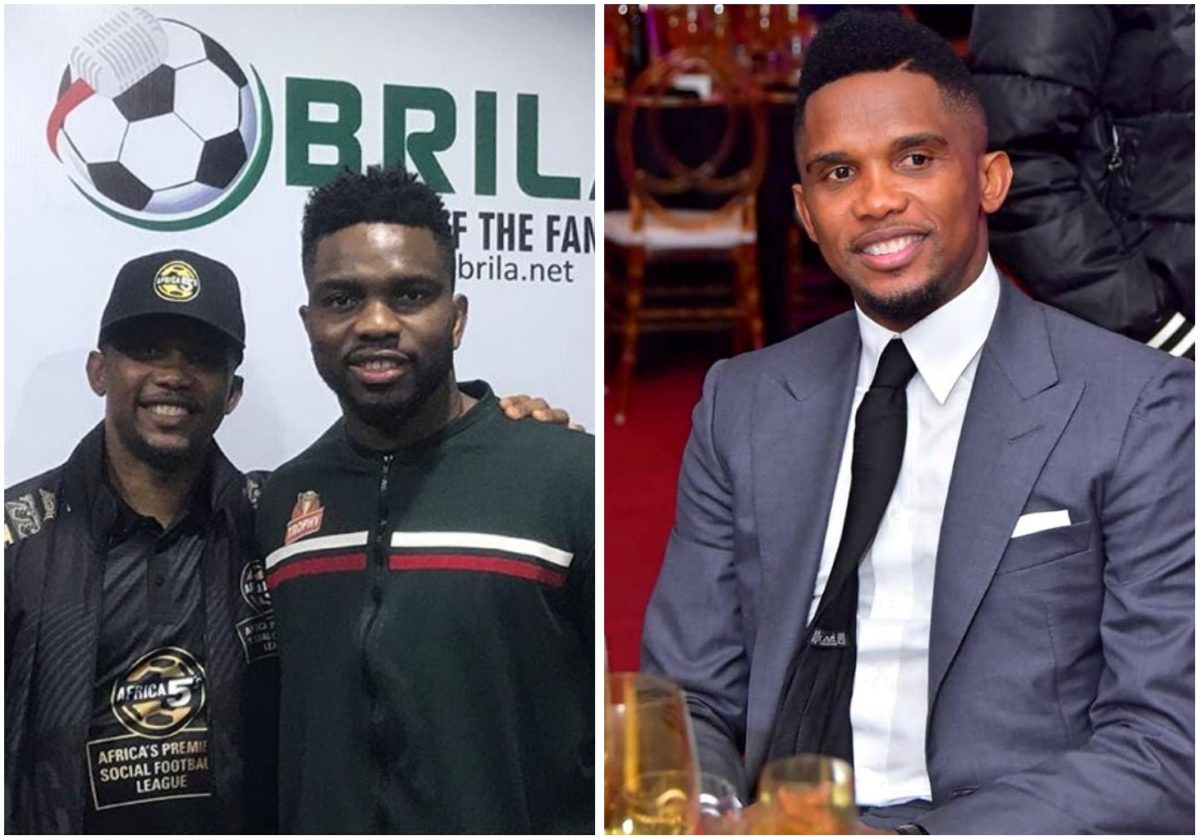 Samuel Eto’o was pictured alongside Nigeria legend, Joseph Yobo who was

recently appointed as the Assistant Manager for the men’s national team.

The former Chelsea and Barcelona forward answered questions which concern his career at the show. 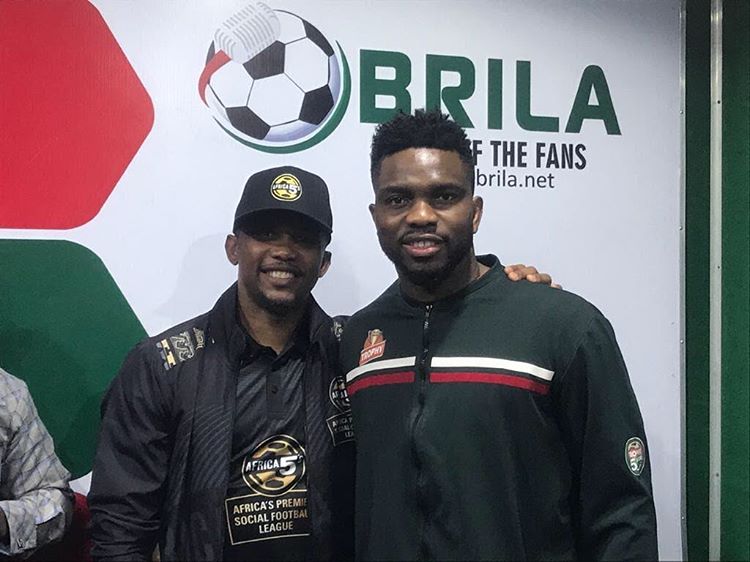 He played for Real Madrid, Barcelona, Inter Milan, Chelsea and a host of other before his retirement in 2019 scoring 293 goals in 587 appearance.

His eyes for goal saw him become one of the deadliest striker during his time in Europe.

The rate at which the Cameroonian score goals saw him get nominated for the prestigious Balloon D’or.

He also won himself numerous titles which include the Premier League with Chelsea, Champions League and the Scuddeto with Inter Milan as well as the La Liga with Barcelona.

UpComing Actress Asked To Show Her ‘B00bs’ At An Audition (Video)

Johnson Olumide - March 21, 2020 0
There have been stories of actresses going n$$ked at auditions all in the name of earning a role for some 2 by 4 movie. Auditioning...

Violette - July 1, 2020 0
The very talented American singer and rapper has achieved a new feat this period. Nicki Minaj who is talented musician and rapper has just made...

He said I was a one night stand girl – Kemi Olunloyo calls out...

Violette - September 2, 2021 0
Self-acclaimed investigative journalist Kemi Olunloyo has shed more light on her father's day story that got Nigerians talking some weeks ago. It was a normal...

Johnson Olumide - February 17, 2020 0
Since his emergence for presidency, donald trump has made quite a no of enemies.many of whom are in the entertainment industry and among those is the...