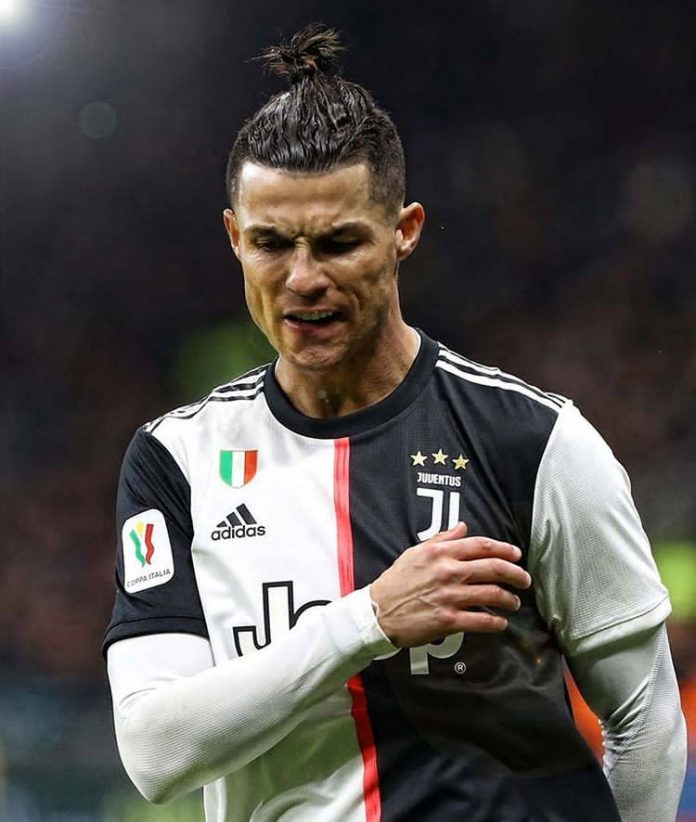 Italian giant, Juventus have placed the entire Under-23 players and their manager on quarantine test. 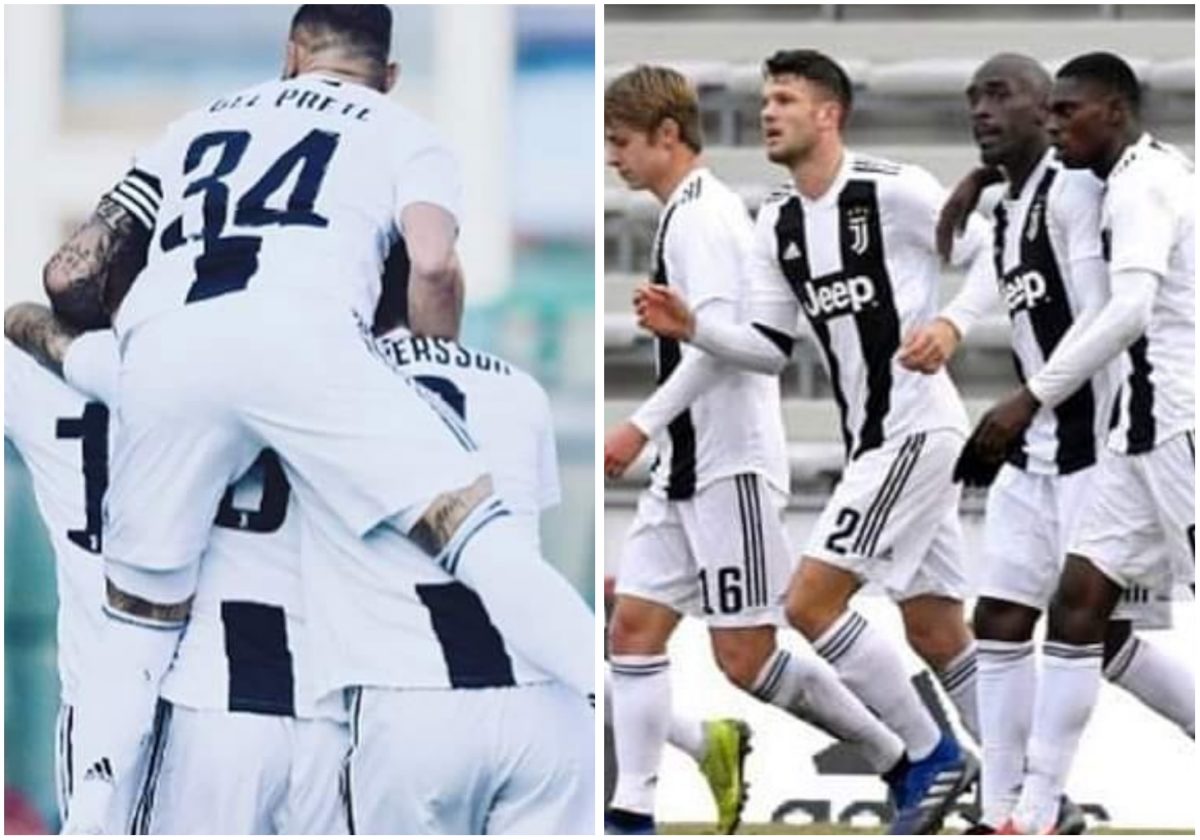 Pianese, who were their last opponent alongside their manager tested positive to

they narrowly cruised to a victory with a lone goal.

A statement released by the club mandated their players to remain in their respective homes till March 8.

And as it stands, the Italian side has put all their Under-23 players in quarantine and stopped all training pronto, pending the time there will be clear updates on the fast-spreading virus.

Although no player has shown symptoms,  the club has mandated all players to remain in their homes until March 8.

A couple of Serie A fixtures were cancelled to prevent further spread of the disease including Juventus vs Inter Milan and a host of other fixtures.

Since its outbreak in China, coronavirus has been grossly responsible for the death

of thousands across Asia, and Italy is the only country in Europe with the highest

number of reported cases (1,049) with over twenty-nine dead.

Naomi Osaka withdraws from Wimbledon, set to return at the Olympics

US Open Champion, Rafael Nadal pulls out of Wimbledon and Tokyo Olympics

Violette - August 14, 2018 0
The Economic and Financial Crimes Commission (EFCC) has responded to an allegation by Femi Ojudu, President Muhammadu Buhari’s political adviser, that it and other...

Violette - June 9, 2019 0
Hauwa, the spouse of the previous legislative head of Taraba State, late Danbaba D Suntai who kicked the bucket from mind damage subsequent to...

Johnson Olumide - February 17, 2020 0
Nollywood Star actress was at the premier of the movie 'Dark' at the Silverbird Cinemas on Thursday and she wore this sexy blue laced...

Johnson Olumide - November 27, 2018 0
Peter Okoye shared a photo of his ripped abs on Instagram and Lola Omotayo had something to say about it. The singer took the photo...