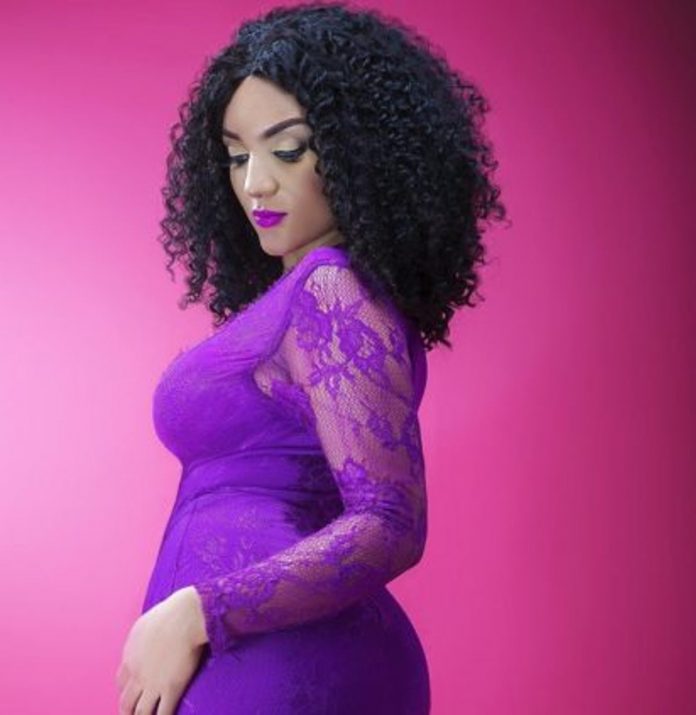 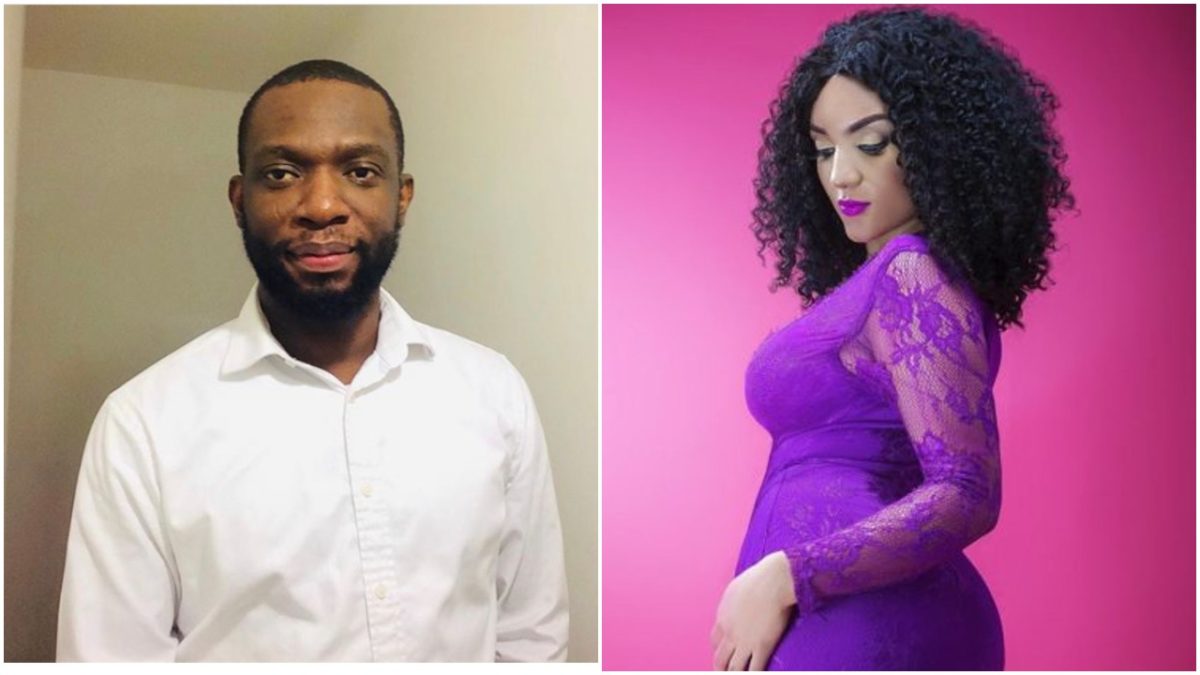 A celebrity has come forward to say her mind. Let’s avoid what can easily be avoided, she says.

The celebrity is a Nigerian actress with lots of achievements in her career.

Firstly, Dipo Awojide which is popularly called Dr Dipo second the motion. He said a lot about this.

Ogbeni Dipo starts to illustrate how exposing the school identity of children could be very dangerous.

Presently, he is a Senior Lecturer in Strategy at Nottingham Business School.

In his statement which he says about children’s identity, he makes everything clear and simple.

“Do not post your child/children’s picture in school uniform on social media. If you do, block out the badge or anything related to the school that can give away their movement and location from Monday to Friday. You never know who is watching.” and Dr. Dipo says

One of his fans reacts, “I have given this same advise on Facebook when a friend posts her 2 year old kid starting school.

“She didn’t take it serious first but I opened her understanding and she deletes the PIC straight away. We live in a wicked world now unlike when we grow up.”

Going back to Gifty Powers statement, she is very passionate about children’s security.

Here is her statement.

“Dear Parents, I know we all want to prove to society/gram that we taking our kids to the most expensive schools in the world, but let’s not forget that we put them in danger while pleasuring our selfish interest.”

“Note: God forbid, but if worst comes to worst, your kids are the ones that will get traumatized due to what happened to them and based on Nigeria terms if you no get money, your case won’t be heard.”

In conclusion, we should make up to the reality of self-security. It is possible if we can make it happen.

I can’t wait for social media to be shut down totally – BBNaija star, Gifty Powers

#BBNaija: Gifty announces the birth of her second child, with her 2nd baby-daddy (Photos)