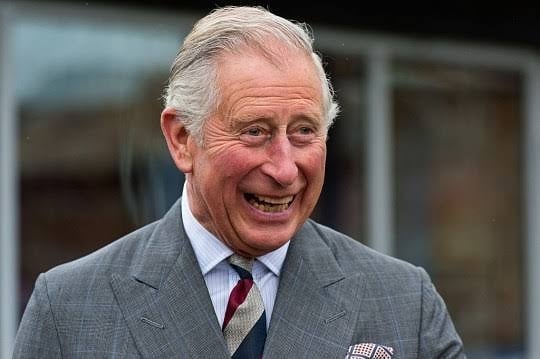 Prince Charles has reportedly recovered from coronavirus and is out of self-isolation following his diagnosis for the deadly disease. 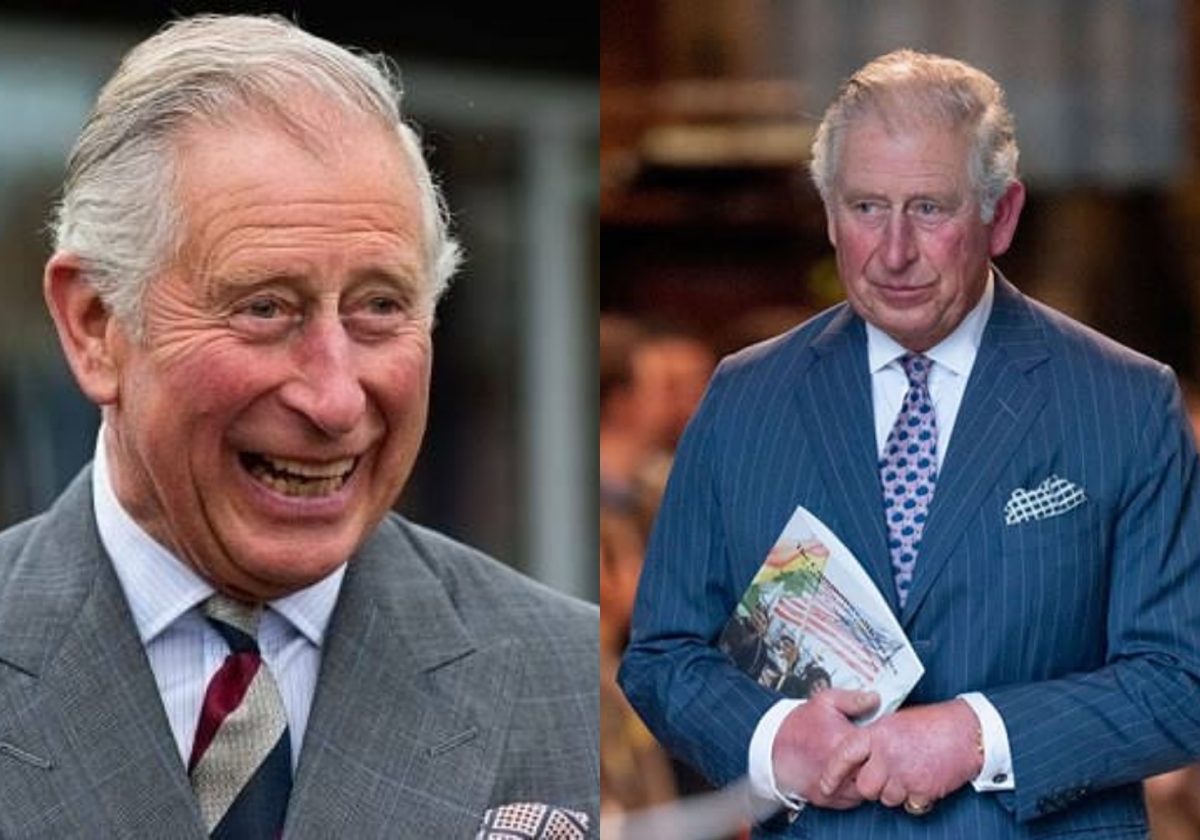 The Prince of Wales, Prince Charles who is 71 years of age, had spent seven days

self-isolating in Scotland after testing positive for the coronavirus on

His wife, the Duchess of Cornwall, 72, was also tested and did not have the virus, but also began self-isolating.

A Palace official has now confirmed that the prince is out of self-isolation and is currently in good health.

‘Having consulted with his doctor, The Prince of Wales is now out of self-isolation’, adding that the heir to the throne’s self-isolation lasted 7 days was in accordance with government and medical guidelines.

The news comes a day after it emerged that one of the Queen’s footmen tested positive for coronavirus, sparking further fears for the monarch’s health but the Buckingham Palace said again the Queen, 93, was in good health and that every precaution was being taken.

According to The Sun on Sunday, the footman whose duties included walking the Queen’s dogs, and bringing her food is now self-isolating.

different countries are now making some critical decisions which include restricting

movements in some certain parts of their country.