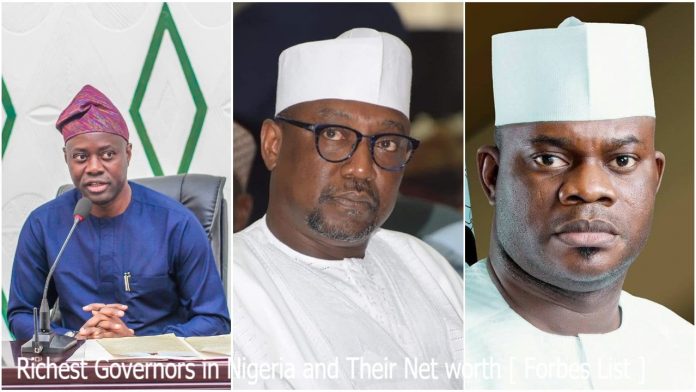 Have you ever wondered who the richest governors in Nigeria are? While it is common to believe that most politicians are corrupt, the question remains, how rich are our governors?

And how did they amass such wealth? Money and power are almost always synonymous with each other.

It’s rare to see any man that has any form of power, especially political, that isn’t backed by economic power.

It is essential to note that not all the governors we have in Nigeria made their wealth from politics.

Some of them were extremely wealthy from other pursuits before entering into politics.

10 Richest Governors in Nigeria and Their Net worth

Governor Bala Mohammed is the current governor of Bauchi State, as well as the former minister of the Federal Capital Territory. 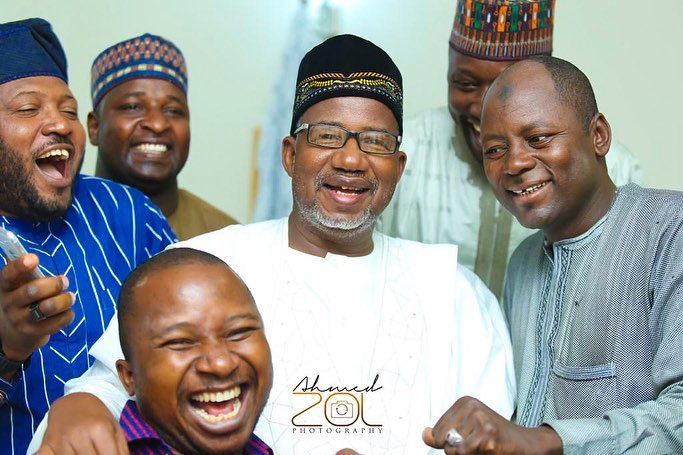 He graduated with a degree in English at the University of Maiduguri and is a member of the People’s Democratic Party. his net worth is estimated to be around $5.6 million making sit no 10 on the list of the richest governors in Nigeria.

Governor Yahaya Bello – Estimated Net Worth of over $5.6 Million

The current governor of Kogi State, Yahaya Bello, is one of the richest governors in Nigeria. He’s worth over $5.6 million. 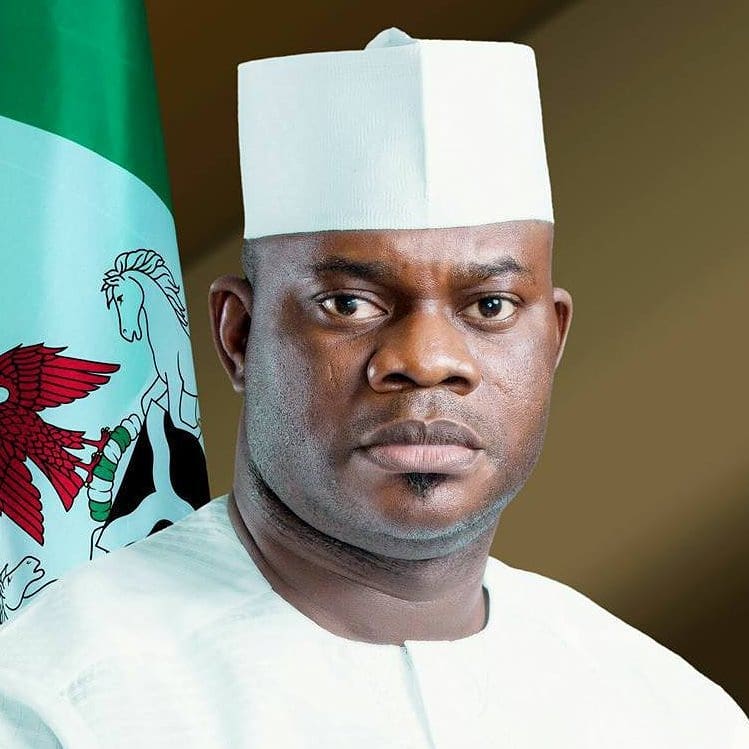 graduate of the Ahmadu Bello University, Zaria, where he obtained a bachelor’s degree in accounting in 1999 as well as a master’s degree in business administration from the same university.

Number 8 on our list is Governor Aminu Waziri Tambuwal, who is the current governor of Sokoto, and has a current net worth of over $27 million among the richest governors in Nigeria.

He has occupied the prestigious position of the Speaker of the House of Representatives between June 2011 and June 2015. He’s a graduate of Law from the Usman Dan Fodio University in Sokoto State.

Seyi Makinde is the current governor of Oyo State and a member of the PDP. 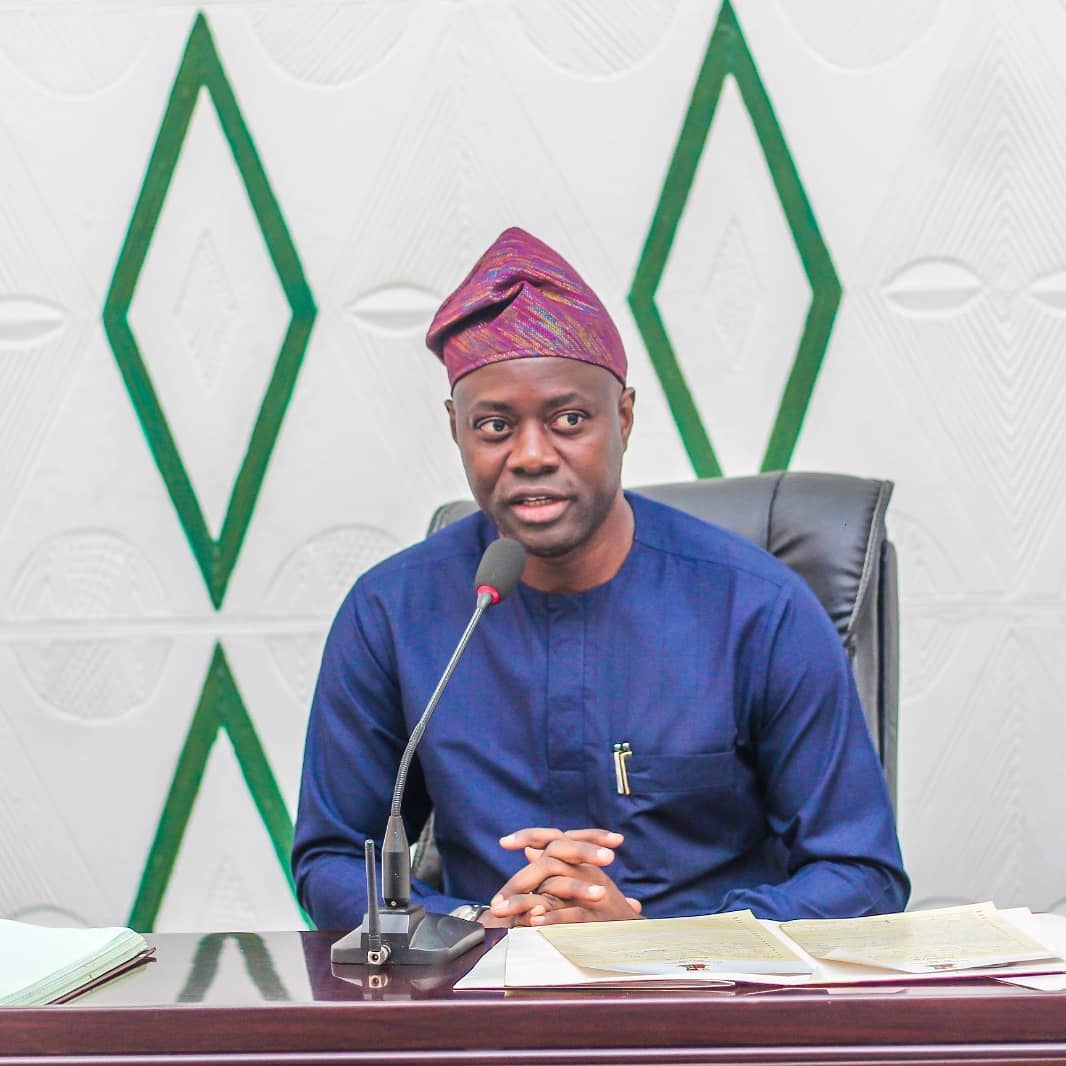 After publicly declaring his assets, he was found to be worth over $100 million or N48 billion. He made the bulk of his wealth via his oil servicing firm.

The incumbent governor of Edo State, Godwin Obaseki is currently worth $225 million.

One of the most educated Governors in Nigeria right now, he had both his primary and secondary education in Benin City.

Career-wise, he has worked extensively in the banking, investment, and asset management sector.

He won the gubernatorial election for his state under the umbrella of the PDP.

Governor Obiano, who is the incumbent governor of Anambra State, is one of the richest governors in Nigeria with an estimated $300 million net worth.

He was born on the 8th of December, 1955, and is an accomplished banker. He rose to stardom in the banking sector when he worked for one of Nigeria’s premier banks, First Bank of Nigeria in the early stages of his career.

Governor Obiano came into office as a member of the All Progressives Grand Alliance (APGA).

The next on our list is the governor of Ogun State, Dapo Abiodun. Ogun state is the largest state in southwestern Nigeria in terms of landmass. with a net worth of $314 million, which he made via his heavy investment into the oil and gas sector.

Before going into politics, he was the CEO of Heydon Petroleum, a top oil, and gas firm in the country.

Governor Dapo is also one of the most educated Nigerian Governors as he holds a degree in Accounting from Georgia State University.

Next on our list is the governor of Kaduna in northern Nigeria, Nasir Ahmed El-Rufai. He has an estimated net worth of about $400 million, which makes him one of the richest governors in Nigeria.

Born on the 16th of March 1960, and he has occupied multiple public offices, which contributed greatly to his chances of him becoming governor.

A former Director-General of the Bureau of Public Enterprises, and he also held the position of the minister Federal Capital Territory Abuja (FCT) under the former President Goodluck Jonathan.

Governor El-Rufai is also one of the most educated governors in Nigeria. He graduated from Ahmadu Bello University in Zaria with a first-class degree in Quantity Surveying. He also has an LL.B. (Hons) degree from London, as well as a master’s degree in Public Administration from Harvard University

Governor Ezenwo Nyeson Wike, the present governor of Rivers State, is the 2nd richest governor in Nigeria in 2021.

Wike is a wealthy Nigerian and Governor and well-respected one that has transformed Rivers state into an economic hub, which is not an easy task, considering the various distractions from the opposition party in his state.

He’s a staunch member of the People’s Democratic Party (PDP) and was once a minister of education under former President Goodluck Jonathan’s tenure. He’s a lawyer by training and profession.

His net worth is over $550 million, and a lot of Nigerians rate him as one of the best performing governors in Nigeria in 2020 and also sitting pretty as the second richest governor in Nigeria.

who is the richest governor in Nigeria?

Sitting at the absolute top of the list of richest governors in Nigeria is Governor Abubakar Sani Bello, the current governor of Niger state, with an estimated net worth of $1 Billion dollars. 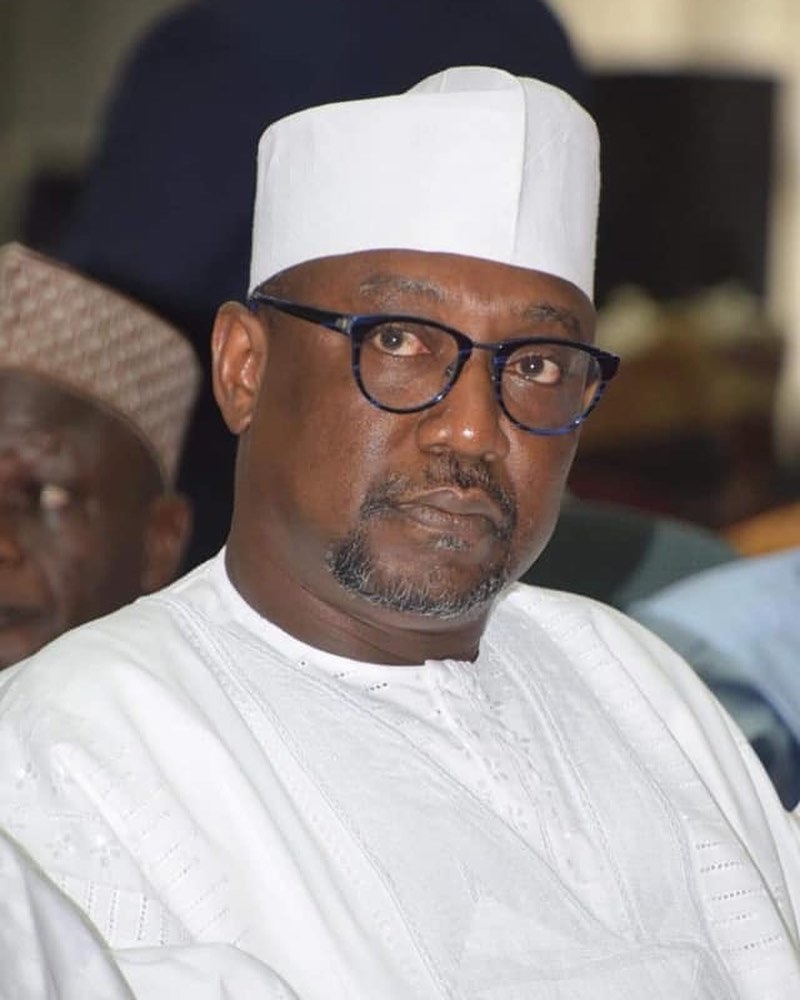 In fact, he is the only governor who had his name appear on the Forbes list as one of the richest men in Nigeria in 2021.

Governor Sani Bello was already wealthy before coming into any office, so we can conclude that the bulk of his wealth did not come from draining the Nation’s coffers.

His family’s wealth, of which he is the firstborn, has caught the attention of Forbes in the past, making the list of the richest families in Africa.

All this work together to make him the number on the list of the richest governors in Nigeria.

Wike: My Grouse With Saraki, Tambuwal, Other Northern PDP Presidential