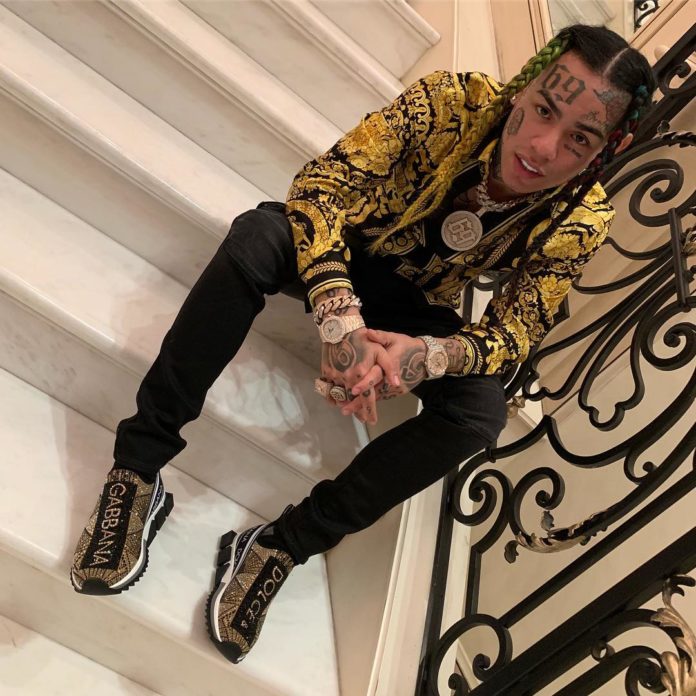 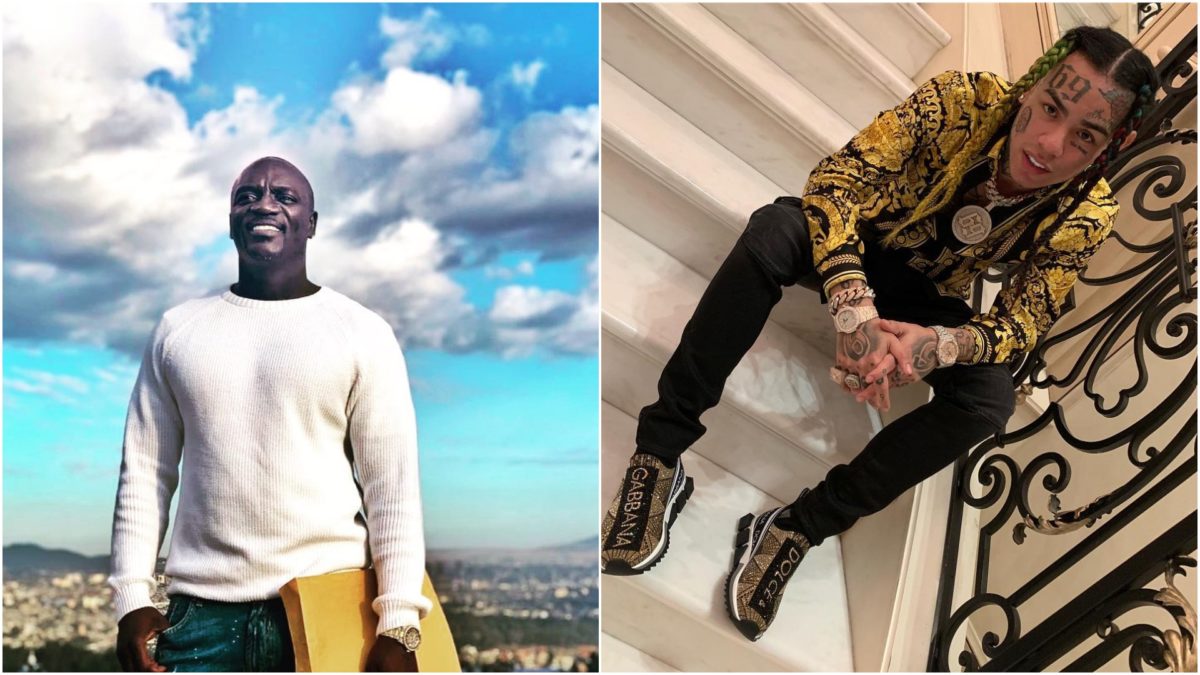 Akon and popular American rapper set to go into a rap battle today.

rapper 6ix9ine are set to go head-to-head in a rap battle. This was said by the Sengalese born musician.

Akon is always an award winner as his songs are hits and well accepted by his fans.

In Africa, he is still a leading song artiste and role model in the music industry.

He sings and sing very beautifully well. And also, he has made collaborations with different musicians.

This time around, he is collaborating with the American rapper 6ix9ine in a rap battle to night.

The American star made this known on his official Instagram handle.

Before now, the American rapper was infected with Coronavirus and had to isolate himself from people.

When he came back from the prison of isolation, he drops a hit for his fans for them to vibe.

Seems to be on a very good terms with the African singer, Akon.

the news of this possible bout between him and 6ix9ine.

Akon wrote on his story behind a picture of the American rapper, 6ix9ine.

This is a best collaboration as we all know that they are big fish in the music industry.

This kind of collaboration is always good for africa and African musicians as it will open more doors for them.