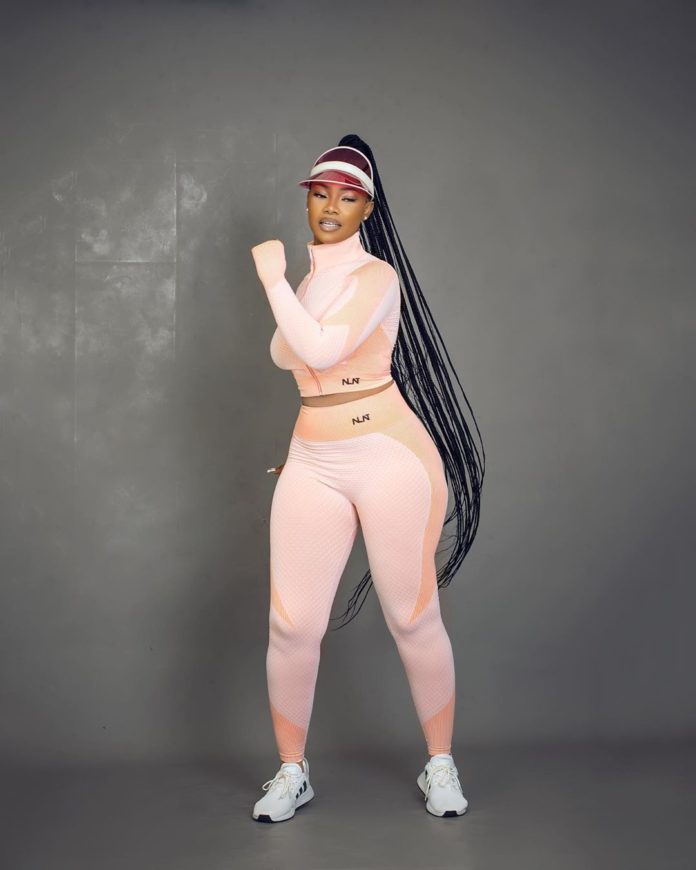 Former Big Brother Naija housemate, Natasha Akide popularly as Tacha has always shown how controversial she could be and this trend will surely continue. 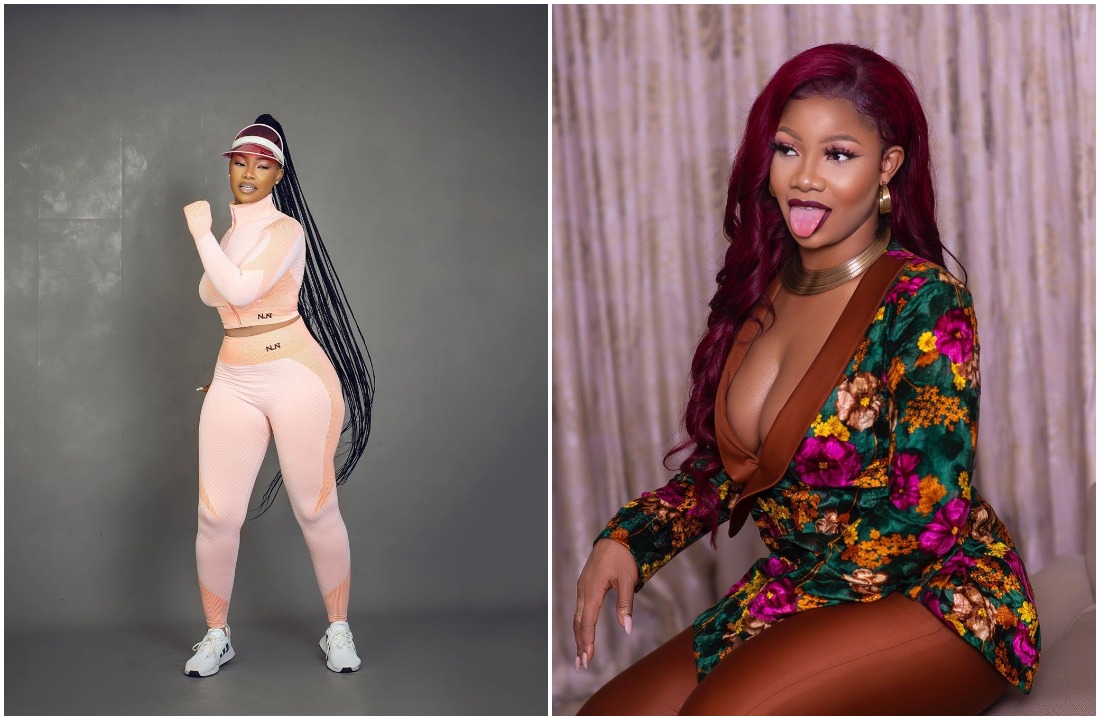 surround her time at the show have decided to shade MULTICHOICE as she launch her new clothing line named, No Leave No Transfer, NLNT 89.

‘NLNT 89’ which stands for “No Leave No Transfer 89” and aimed a dig at the MULTICHOICE who are streaming the show live.

her new brand by telling the terrestrial company that her God has not slept.

tweeting about her ever since they started the big brother reunion show.

See her message to MULTICHOICE below:

Bobrisky shades Iyabo Ojo for calling out fans begging on her DM, urges her to help

Johnson Olumide - April 19, 2019 0
According to unconfirmed report that Toyin Abraham got married to a fellow actor just of recent.   To confirm the report she was spotted flaunting the...

Men are very boring, they only just want to knack – Actress Princess Shyngle...

Johnson Olumide - February 13, 2019 0
Actress princess Shyngle has stated that men of today are very boring in bed. According to the tiny waist actress, they are boring because they...

Adedokun Moses - November 11, 2019 0
When it comes to fashion, Dabota Lawson is no doubt one of the most fashionable celebrities in the industry however it's her consistent that...

Outrage after president labels God as ‘Stupid’ and ‘Son of a b*tch’.

Violette - June 26, 2018 0
President Rodrigo Duterte of Philippines caused a stir in the orthodox Catholic country for calling God “stupid” but his spokesman on Monday defended the...