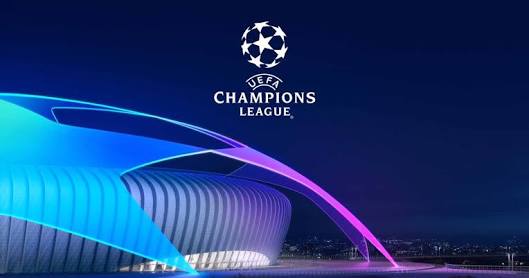 The Champions League will make a return in August with the competition to be played from August 7-23. 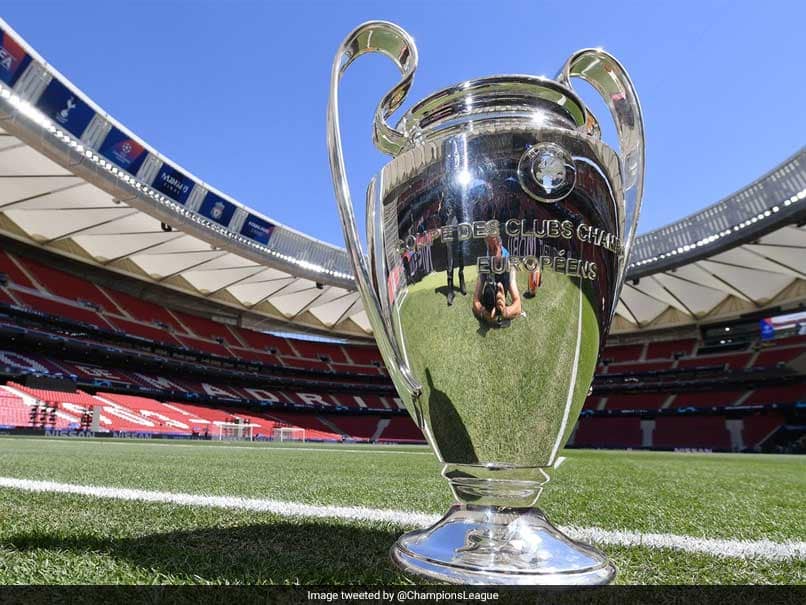 days to come, with a meeting on Wednesday concluding the goals for this edition of the cup

7, but only after the interim completion of the respective domestic leagues.

there will be no second legs in quarter-finals or semi-finals, Final on August 23

The 2020-21 season Champions League group stages will not commence until October 20,

as a result of the rearranged calendar.

Recall that current champions Liverpool where knocked out of the champions league in March by Athletico Madrid after losing at Anfield for the first time in over 2 years.

OFFICIAL: The Champions League will return on August 7 ?

■ Remaining last-16 ties may be played at their original venues
■ 'Final 8' held in Lisbon from August 12
■ No second legs in quarter-finals or semi-finals
■ Final on August 23 ? pic.twitter.com/HZYjQ7kwfY

Violette - February 4, 2021 0
Socio-political Activist, Aisha Yesufu, has revealed a shocking detail about her marriage in an exclusive interview with BBC Pidgin.Aisha disclosed that she was the...

Leicester City Stunned as they lose 2-1 to Hull City on Open Day of...

“Stubborn!! Daddy loves you” – Davido celebrates his son, Ifeanyi, on his 2nd birthday...

Violette - October 20, 2021 0
Multiple award-winning Nigerian singer and songwriter, Davido has taken to social media to celebrate the 2nd birthday of his adorable son, Ifeanyi Adeleke. It would...

Johnson Olumide - February 17, 2020 0
The 'Emi Ni Baller' crooner posted this awesome beautiful pics of herself on her page.     awww they so colorful and beautiful!! lord mine,money...

Johnson Olumide - February 17, 2020 0
The 'Buy Me a Heart' Singer posted this Raunchy pictures on her Instagram just before her performance on SNL with The Weeknd's.    She was wearing a Blue...