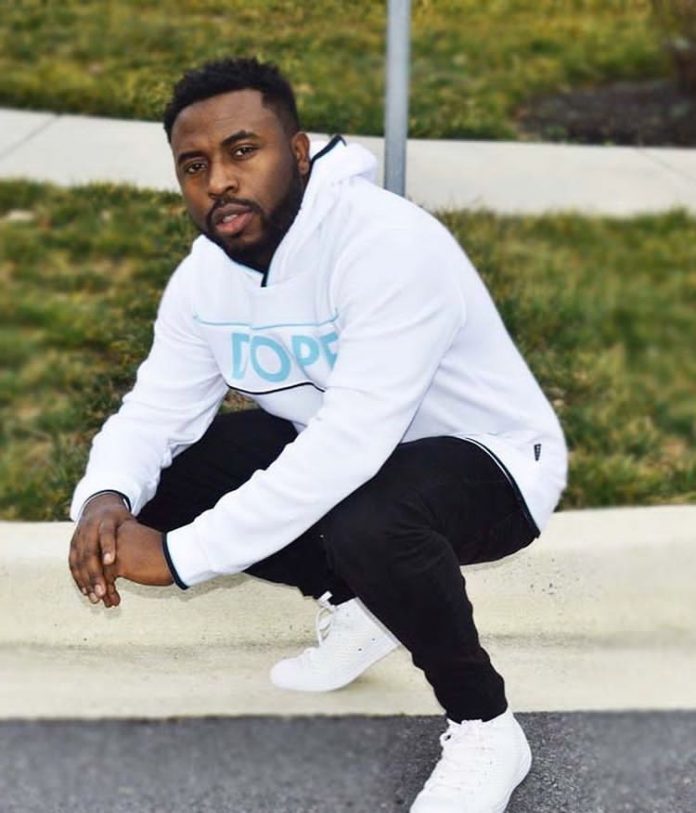 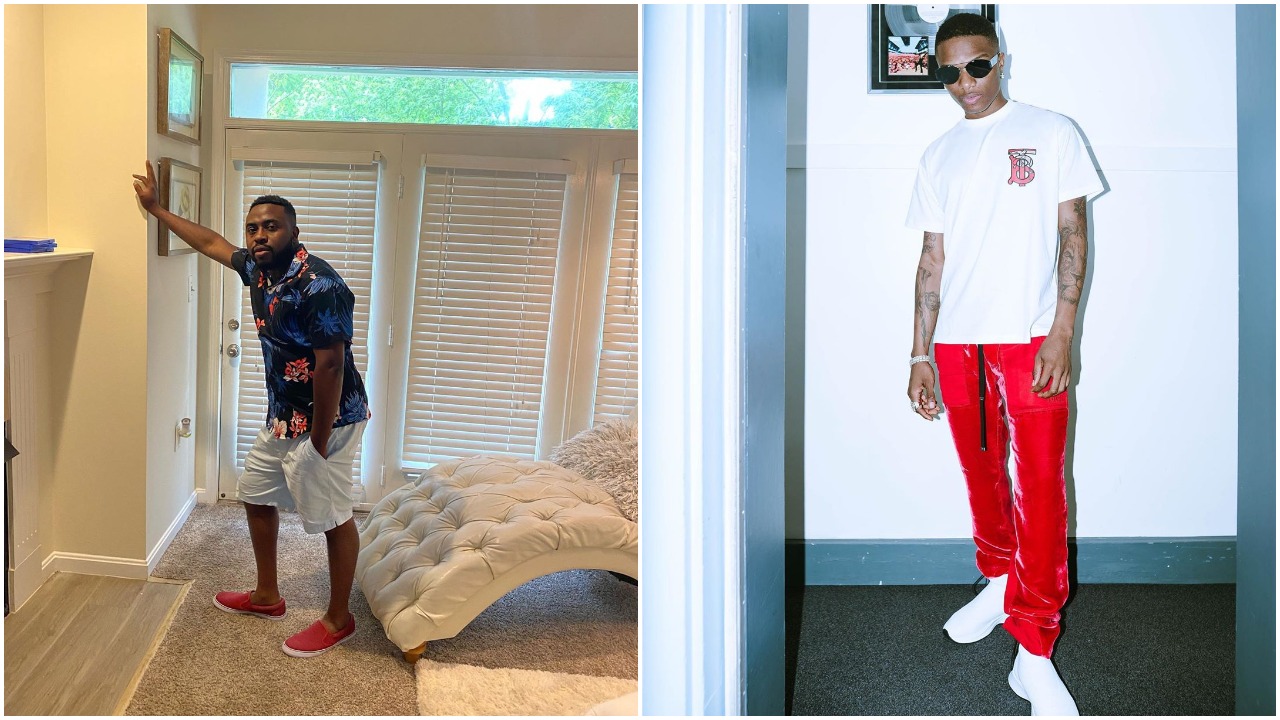 Star boy has always been his boy from way back even till now.

Samklef who is truly responsible for producing much of Wizkid songs

Has now come out to speak to the world that the star boy has been his boy.

Going by the Nigerian producer real name, Samuel Oguachuba is a very much talented

Music star and artiste. And also he is a very good producer.

He is from the South part of Nigeria, Imo State Nigeria to be precise.

He was raised in Lagos where he made name for himself in the entertainment industry.

Wizkid album which he named superstar was actually produced by him.

Wizkid which one of his songs got recognized and wins the BET Award together with Anatii who is a South African singer.

For their song, they did together with Beyonce which is Brown Skin Girl. Many people did the cover for this particular song.

It went viral after the release because Beyonce, the American rapper and Singer featured them.

The Nigerian superstar has proven himself a while lot of times that he is still very much talented.

Check out how Samklef says Wizkid is his boy below.

Wizkid is my boy. Producer Samklef