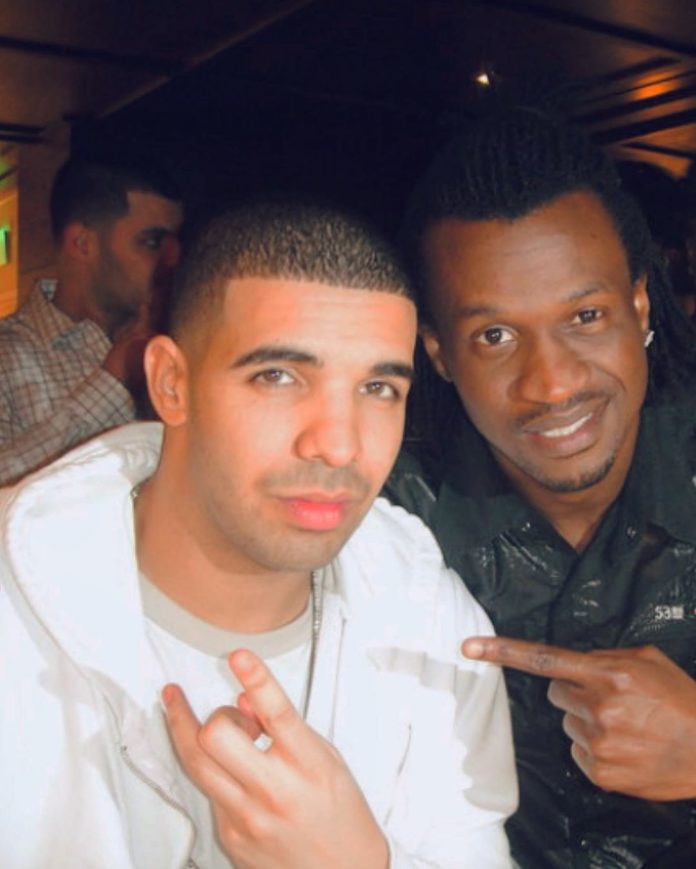 The popular Veteran Nigerian Musician, Paul Okoye now known as Rudeboy, who was a member of the now defunct group, known as Psquare. 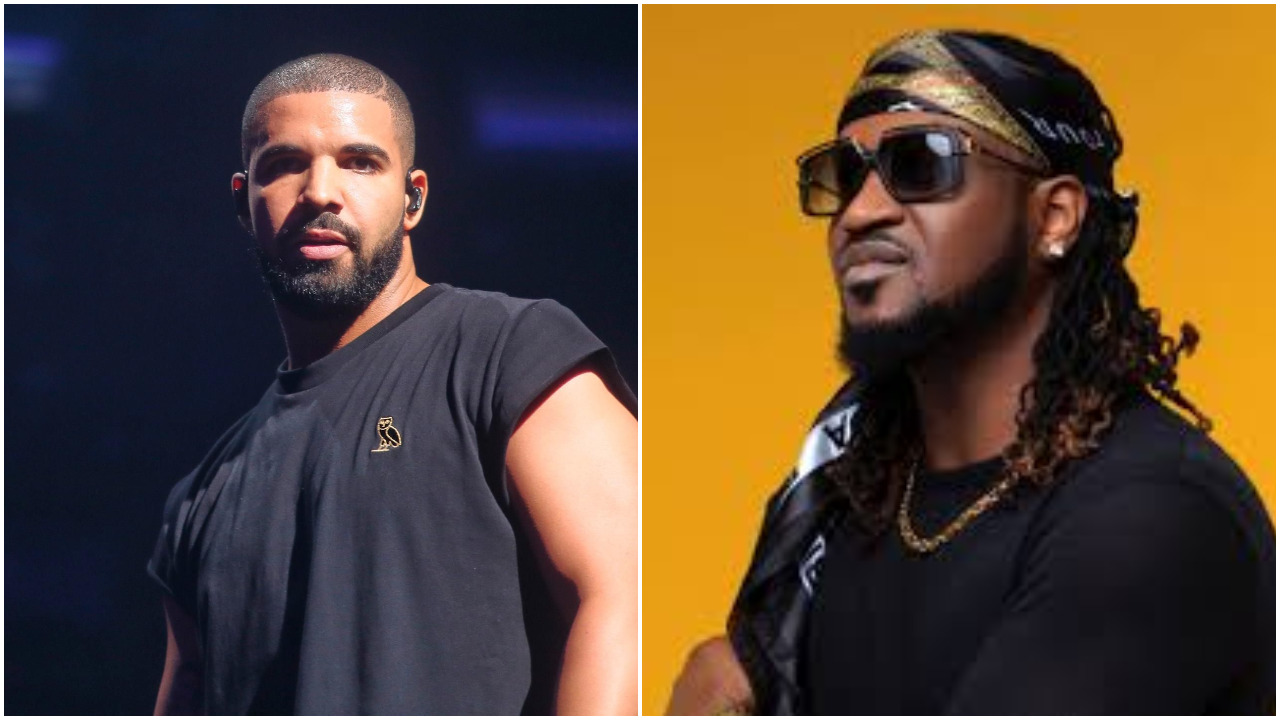 which He and his brother, Peter Okoye were partners, before the fall out, has taken to his

social media page to share old but exciting photos of himself and popular Canadian rapper,

READ ALSO
#BBNAIJA: This is not Audio Money - Mercy shades Tacha as she receives $10,000 from a fan

was a reminder of how far they have come.

Johnson Olumide - Modified date: December 11, 2018 0
Toyin Lawani, the CEO of Tiannah Empire Place, has berated mothers who are always complaining about their children’s physical attributes. In a post shared on...

Johnson Olumide - Modified date: December 25, 2018 0
A young Ghanaian woman has disclosed on social media a mysterious therapy she undertake whenever she gets headache. The lady identified as, Lisa Abena Nyarkoh...

Johnson Olumide - Modified date: September 23, 2017 0
Ed Sheeran's song "Shape of You" has overtaken Canadian rapper Drake's "One Dance" as the Spotify's most-streamed track ever. According to newly updated totals, "Shape of...