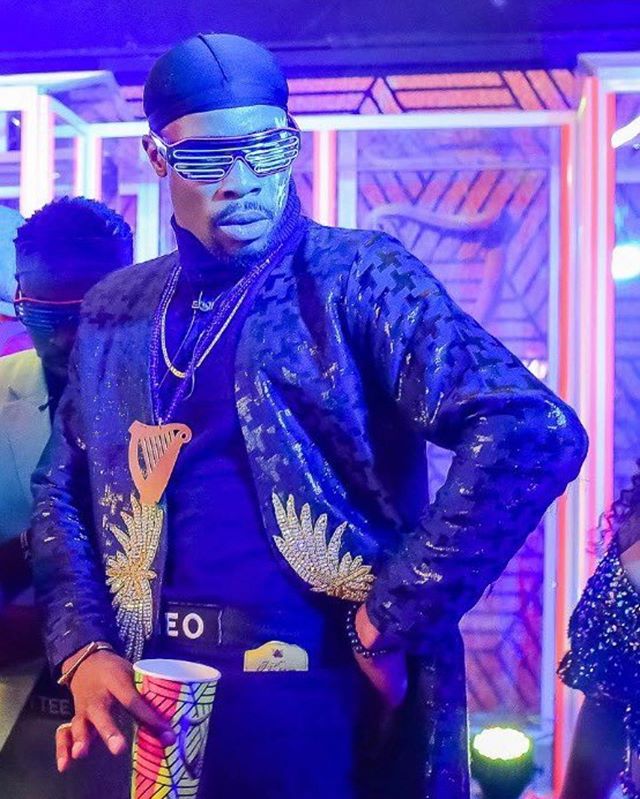 Big Brother Naija Show is popularly known for it’s gossip among housemates and it seems the male housemate of the lockdown edition are the best especially Neo. 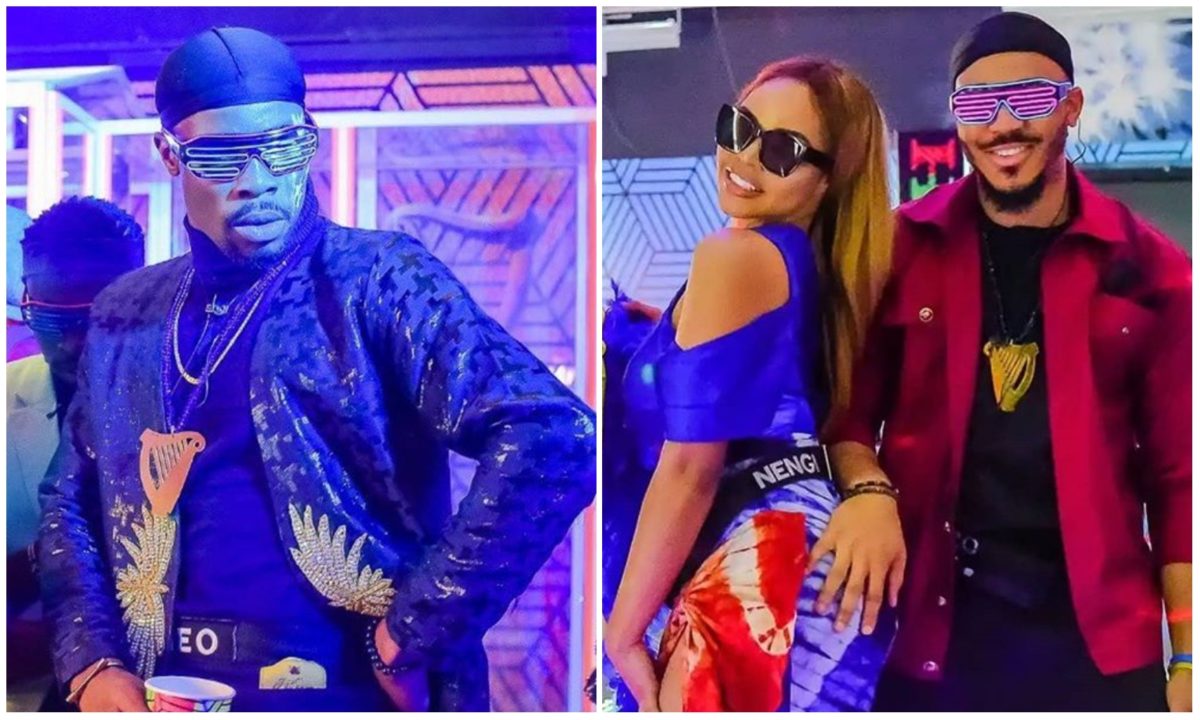 the next few days to any other housemate as he gets caught in another gossiping mood.

argument with Dorathy and Erica over her behavior with the guy, he has now decided

to speak about her behind her back.

secret from other housemates.

Sure and certain of his accusation, Neo noted that the meeting could be about their

relationship that have become the trending topic both in the show and outside the show.

See video of Neo speaking to Eric below:

the very first eviction show is also a topic of discussion outside the show.

he was captured eating and not thinking about the love of his life that have been evicted.