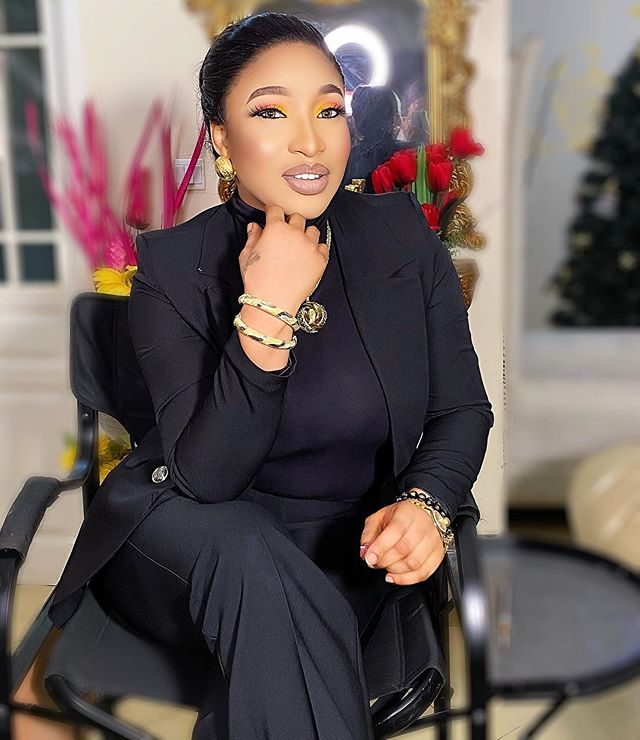 Veteran Nollywood actress, entrepreneur and philanthropist, Tonto Dikeh have taken over the role of a counselor as she advise women who might be going through a tough time with their relationship. 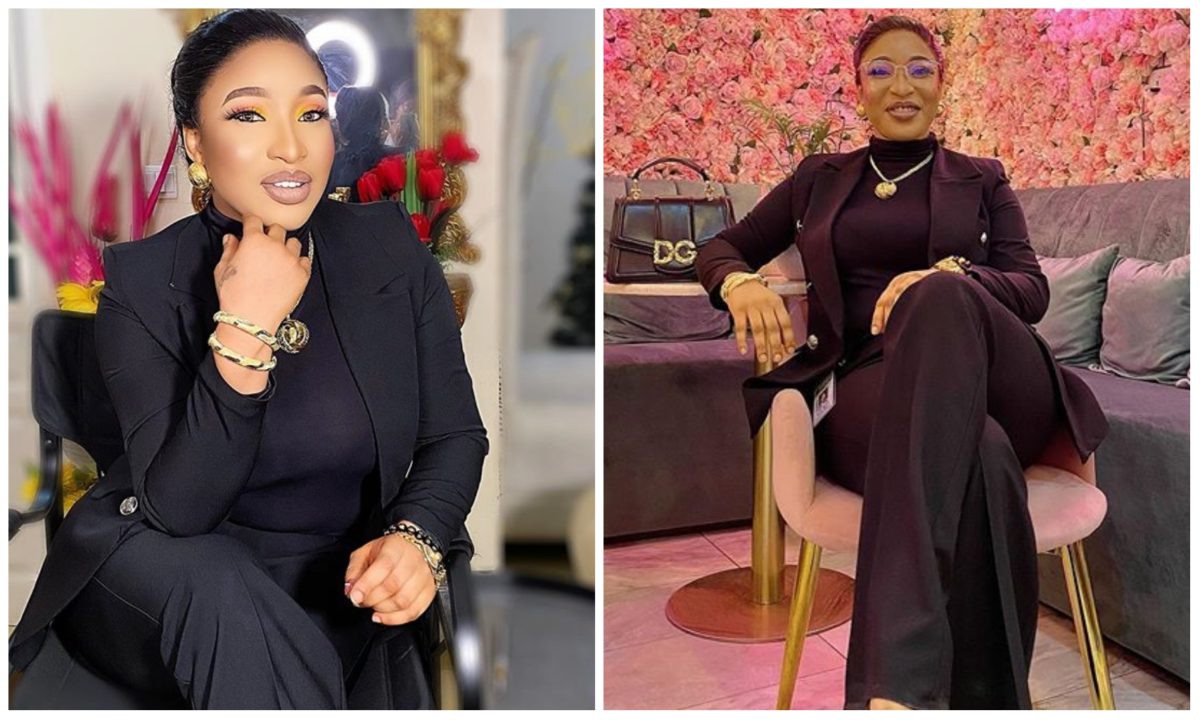 and despite her past with trolls, she does not look like someone that’s ready to

slow down when it comes to affecting lives positively.

lockdown period, Tonto Dikeh some minutes ago gave female fans across the

world a glimpse of hope concerning their relationship as she urge them to keep growing.

According to the beautiful mother of one, Broken girls evolves into an unstoppable

crashed marriage with Olakunle Churchill and build an empire of her own.

whenever he achieves a new milestone.

stayed in an adorable black outfit that brought out her beauty.

Tonto Dikeh have become one of the most respected personality in the country as her philanthropist behavior have seen her bag many ambassadorial deals.