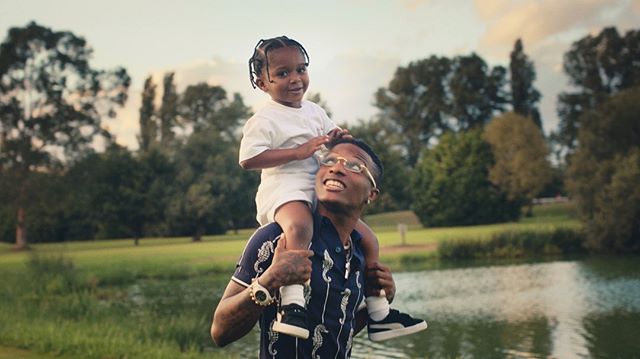 Multiple award winning singer and songwriter, Wizkid have released the visuals for his hit single ‘Smile’ and he made sure the visual came with it’s surprise. 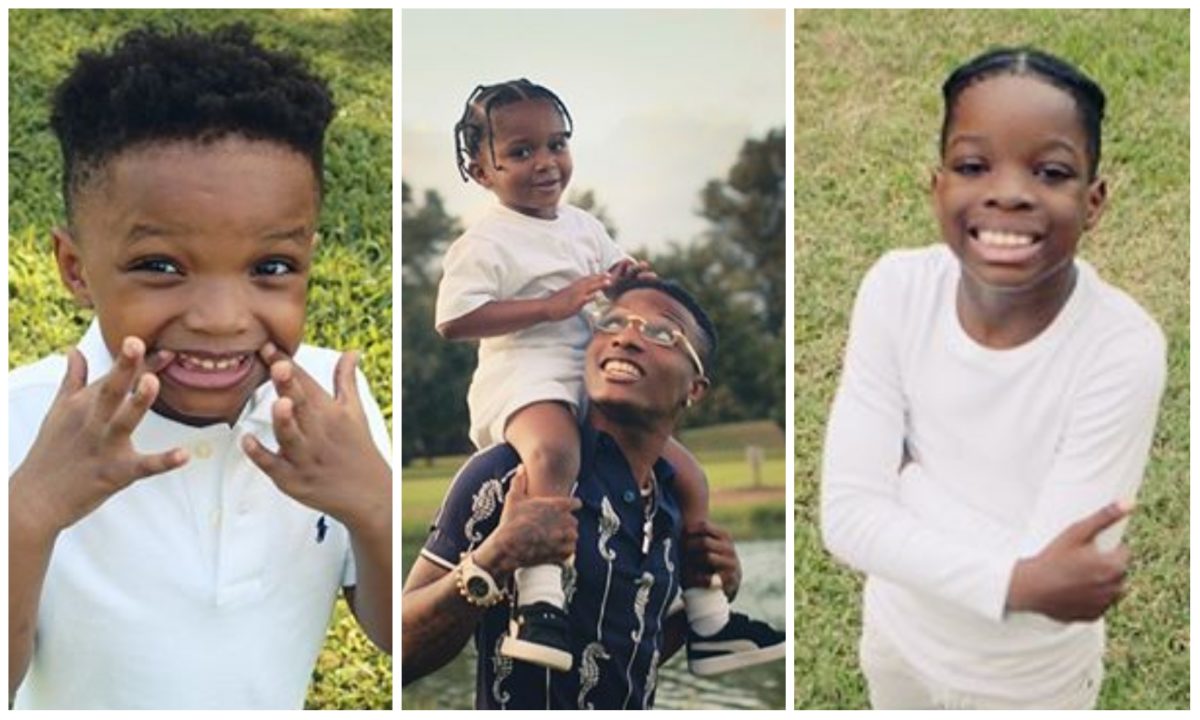 Wizkid who have stamped his name.as one of the biggest singer the country

ago as fans are still anticipating his new album ‘Made In Lagos’.

he would release the video.

Just like the old times, Wizkid dished out the visuals and this time in a grand style as

his son Boluwatife, Zion and Ayo made an appearance on the video.

See video of ‘Smile’ below:

This comes after Boluwatife Balogun, the first son of the music star shared his

impression on his father’s soon to be released ”Made In Lagos” album.

Boluwatife have insisted that the album will be the best ever and with the release of ‘Smile’, all eyes will be on the scheduled date for the release of ‘Made In Lagos’.