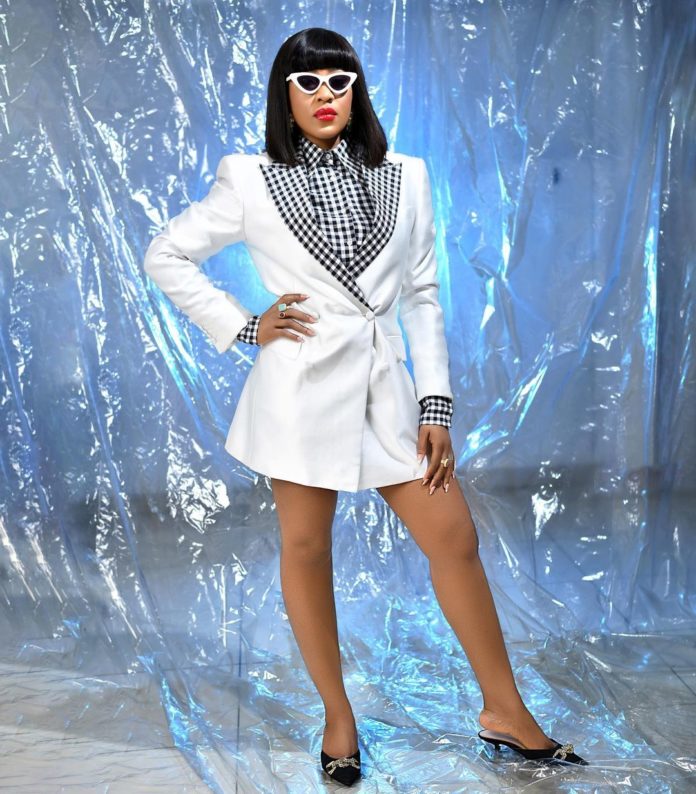 American singer and songwriter, Cardi B, have become the talk of the town on social media after she heaped praise on reality star and actress, Erica, whose fashion sense caught her eyes. 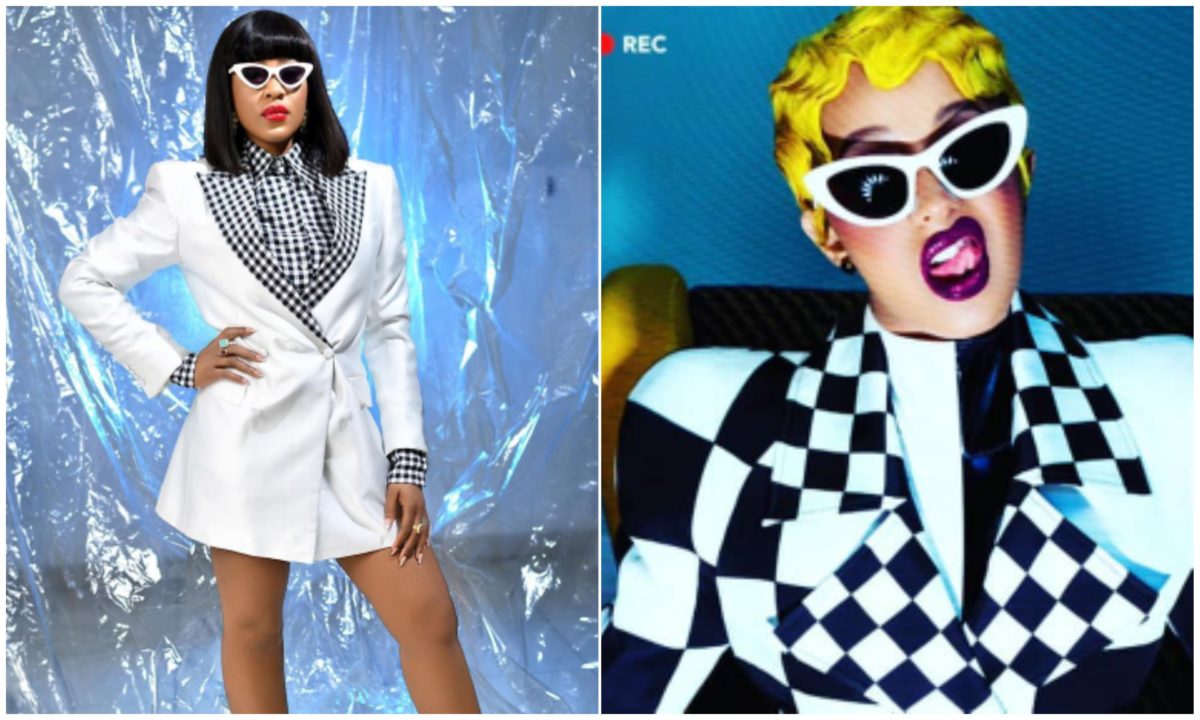 Having signed endorsement deals with top brands in the country, Erica have made sure her

in world entertainment, Cardi B.

wore on her album cover, some fans decided to poke fun at Erica not knowing

it was a blessing in disguise.

Surprisingly, Cardi B who visited Nigeria some about a year ago stated how different and

classy Erica’s outfit is as she noted how much she love the outfit.

With this comments, Cardi trended on Nigeria Twitter page after she praised Erica outfit,

and this has also got fans and followers of the actress heaping praise on her for what she has grown on to become.

See the tweet.and pictures below:

Cardi is currently trending at #2 in Nigeria after she praised actress Erica Nlewedim’s outfit, which is similar to her album cover. ❤️
(Via @TorisaidIt) pic.twitter.com/RhuSg7Hx8s