Home Entertainment If she cheats on you, go and collect the bride price you... 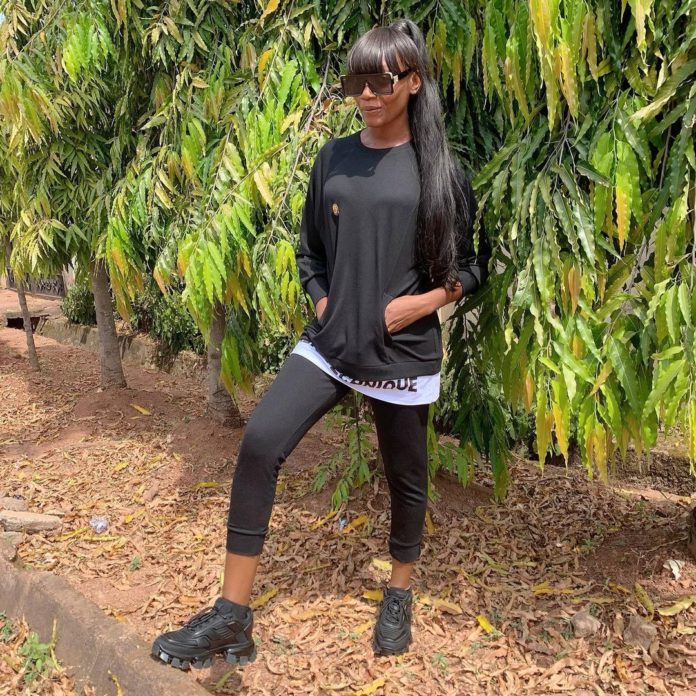 Nollywood actress and filmmaker, Adaeze Eluke have issued a stern warning to men going through difficulties in their marriage as she noted that they should walk away from their marriage of their wife cheat on them. 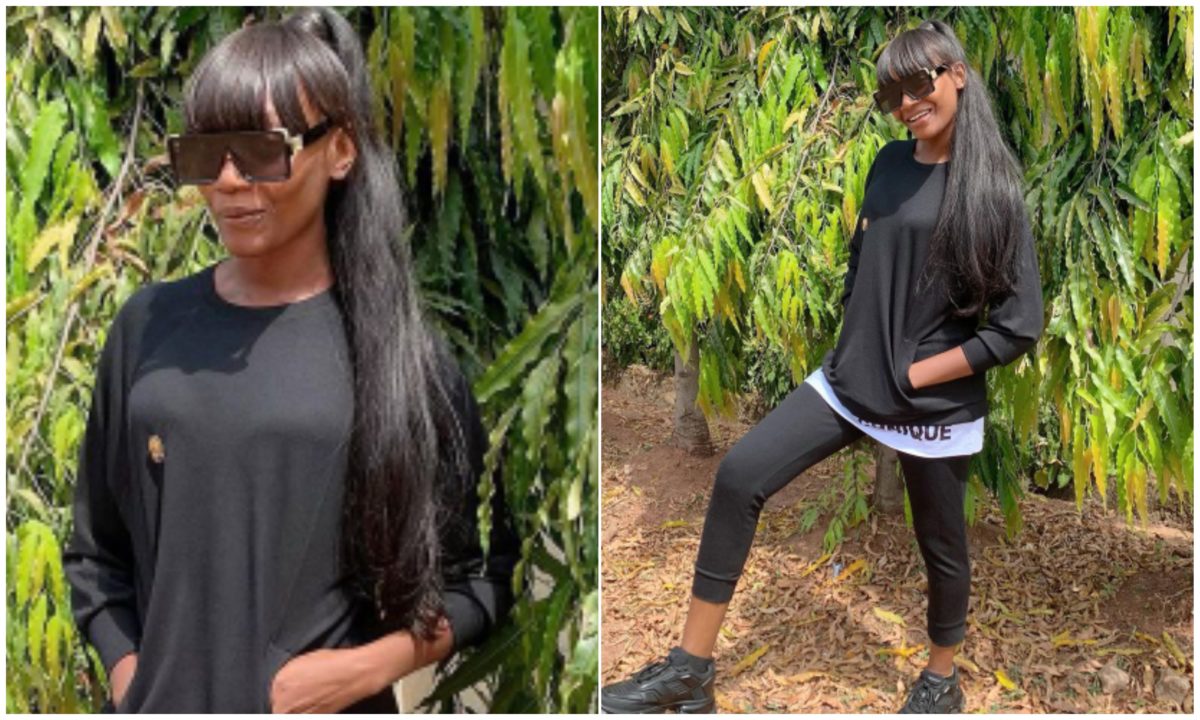 With top personalities seen as role model by some fans on social media, they’ve ensured that

struggling in their marriage just because the wife is bringing food to the table.

According to Adaeze Eluke, any man who is being cheated on, abused physically

and collect back the bride price he paid on their wedding day.

She also noted that any man who is still in a courtship and are yet to get married to the lady should run for his dear life as he won’t die of hunger.

See her candid advise to men below: