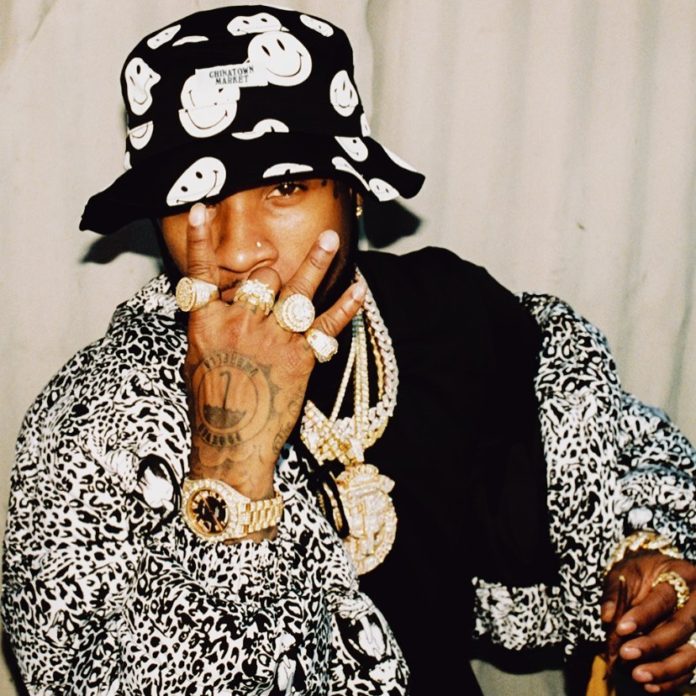 Tory Lanez pleaded not guilty to charges related to the shooting of rapper Megan Thee Stallion, the Los Angeles County District Attorney’s Office announced in a statement via Twitter. 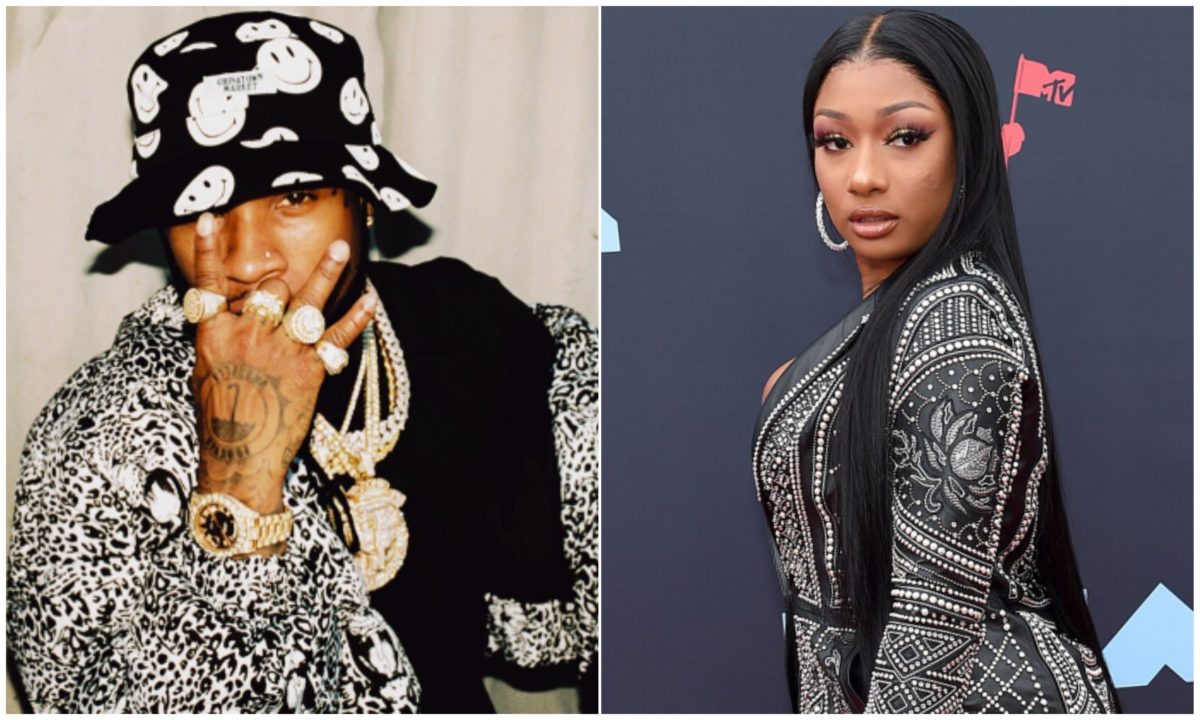 she exited the vehicle they had been riding in following an argument.

Lanez was arrested and charged at the time of the shooting with possession of a concealed weapon.

firearm, personal use of a firearm, and carrying a loaded unregistered firearm in a vehicle,

according to the District Attorney’s office.

Lanez is due back in court on January 20, 2021. The case remains under investigation by the Los Angeles Police Department, Hollywood Division.